Actress, Mercy Aigbe reveals her daughter, Michelle’s comment on one of the photos she shared with her privately 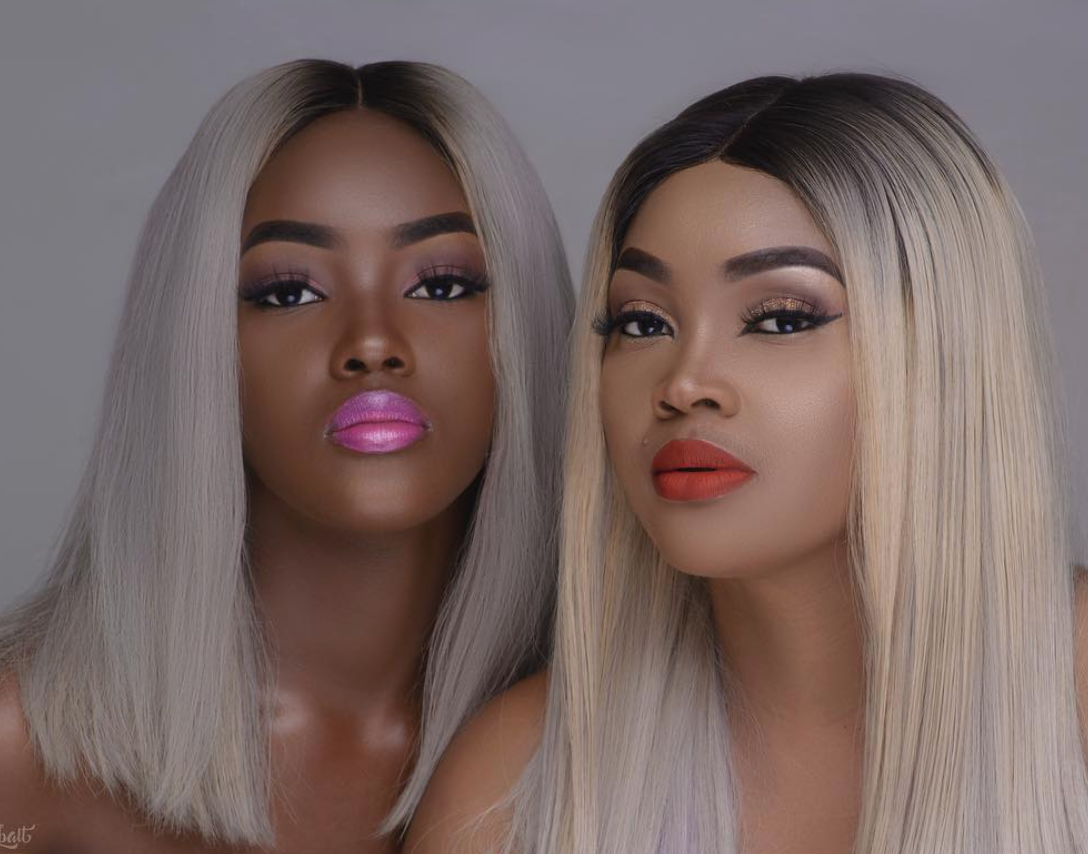 Ace Nollywood actress, Mercy Aigbe took to her official Instagram page to reveal her daughter’ Michelle’s comment on one of her photos that she sent to her privately.

According to the mother of two, she sent a photo to Michelle and she reacted by giving a compliment on how young she still looked at her age.

Mercy revealed that her daughter replied by telling her that she does not look her age at all, instead, she looks like a 20-year-old.

She added saying she is a baby girl for life.

“So I sent this pix to @michelleio__ and she said mummy wow you look like you are in your 20’s ….. Baby Geh for life… Sleep tite my lovelies” 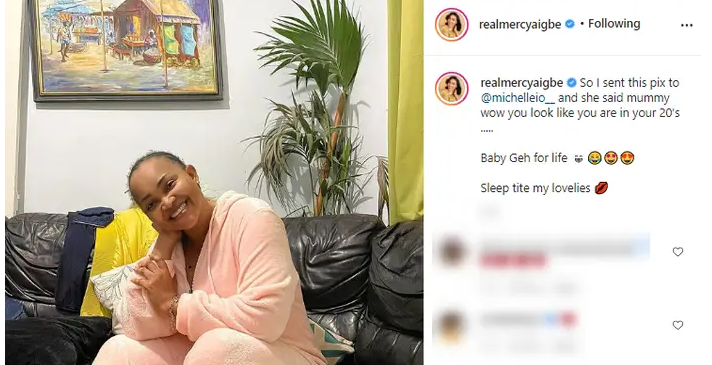