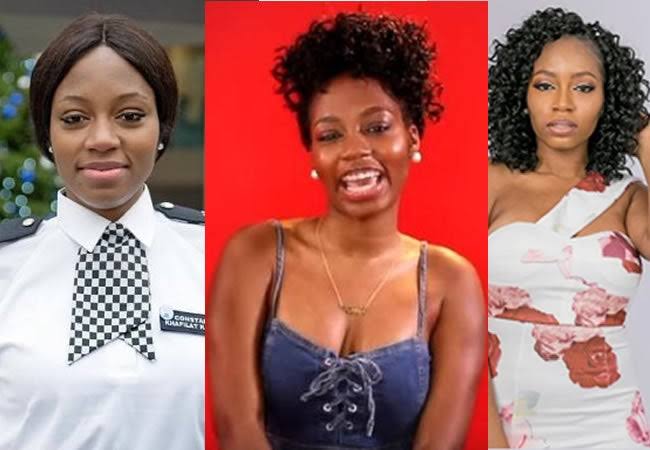 According to the reality star, acting is her first love, first passion and first role.

Sharing one of the monolougue drama she shot, Khafi wrote;

“Hit me all you want, but don’t you dare say bad words before God…” My first love, my first passion, my first role. Reintroducing Khafi the Actress (yes I prefer the female term). This year I’ll be dedicating a lot more time to my acting and I’ll be filming monologues more regularly. But first here’s a snippet from my @upshotreels that I filmed with @sebastianthiel (highly recommend them!!). The beauty of acting is that you can be anyone, from this snippet what do you think this monologue is about?”

Successful blogger, Linda Ikeji dragged for having excess stretch marks on her body