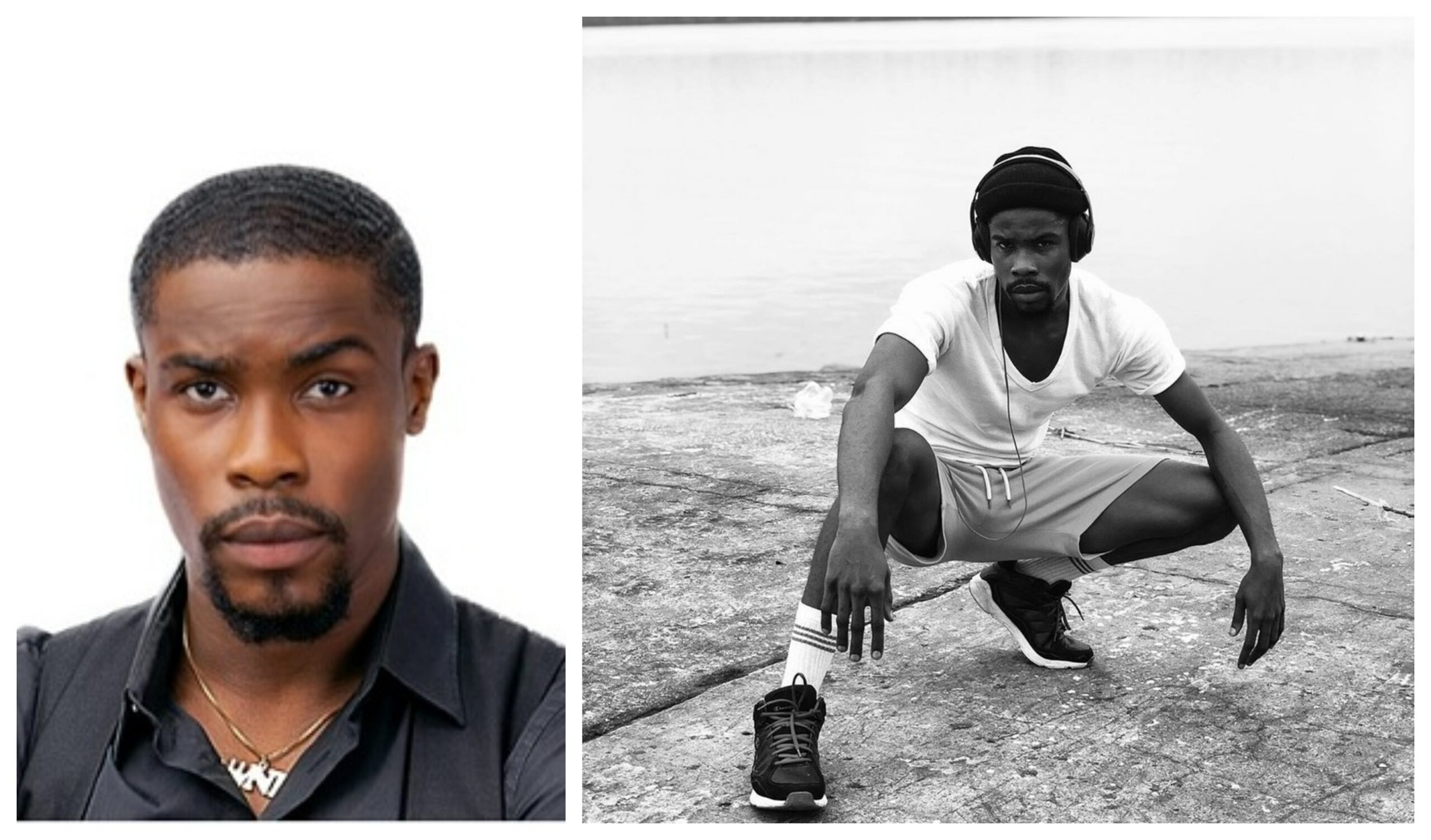 Former BBNaija housemate, Neo has encouraged men to make praying for their women a habit.

Neo stressed that men should cultivate the art of praying for the women in their lives as it is another avenue of making them happy which will also promote unity in a relationship or marriage.

The former reality show star who has been romantically linked to fellow BBNaija star Vee since their stay in the house, tweeted: “Normalize praying for your woman, a lot depends on the happiness of a woman…”

Normalize praying for your woman, a lot depends on the happiness of a woman…