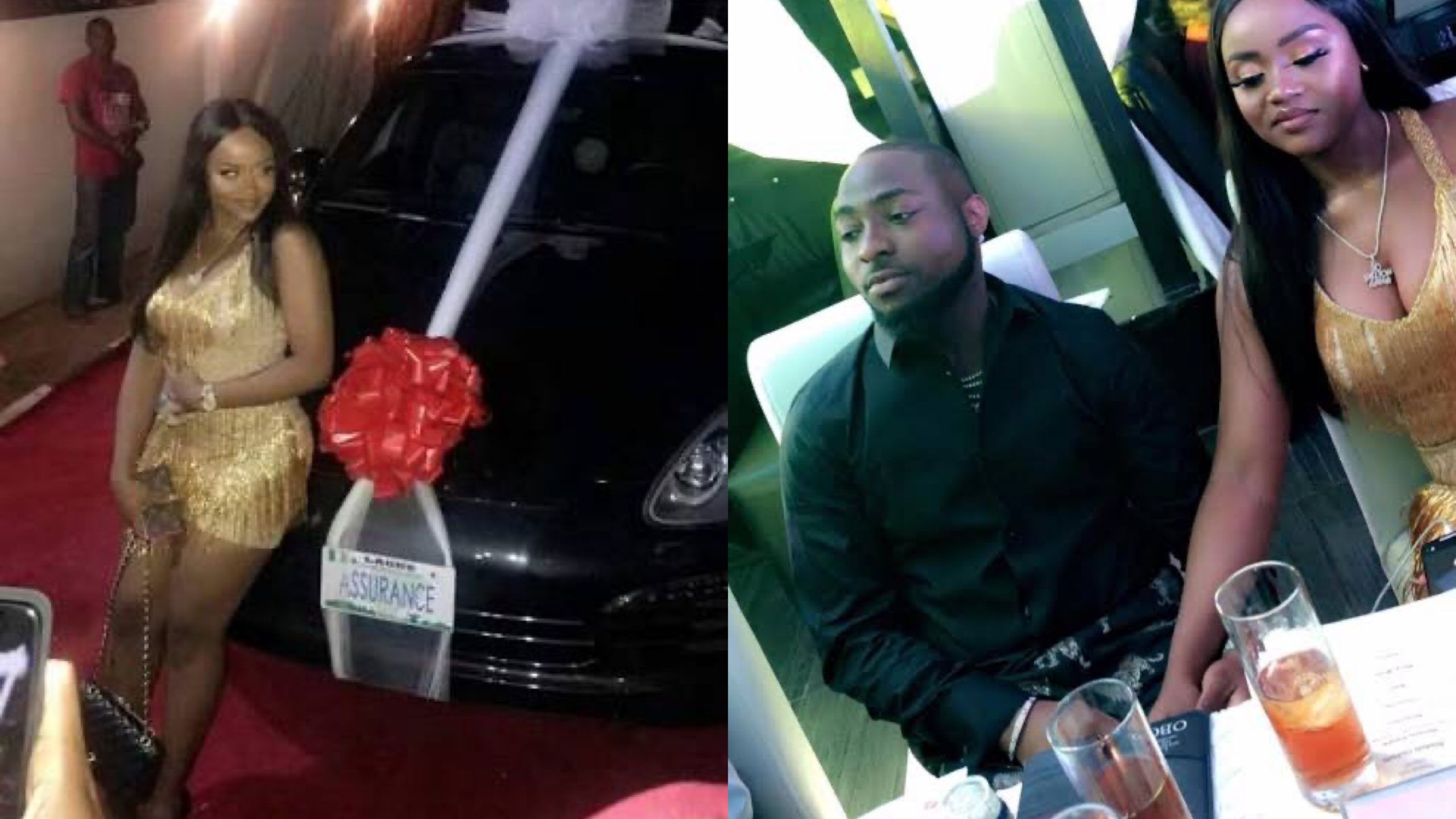 A Nigerian lady has taken a shot at Chioma Avril Rowland, girlfriend of superstar singer, Davido over the Porsche Car gift she got from her boo years back.

The social media user identified as Ms Fej took to twitter to write: 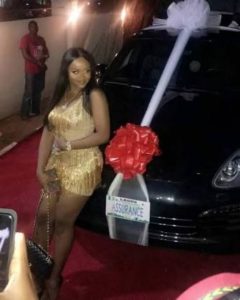 The Fem crooner bought his girlfriend, Chioma the luxury car on her 23rd birthday in 2018 but fans believe it was all for show in order to promote his ‘Assurance’ track as Chioma was never spotted driving the car for once. 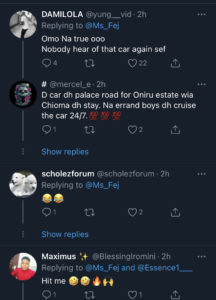 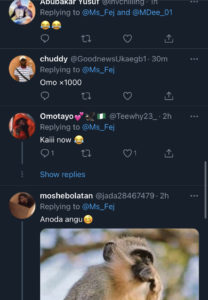