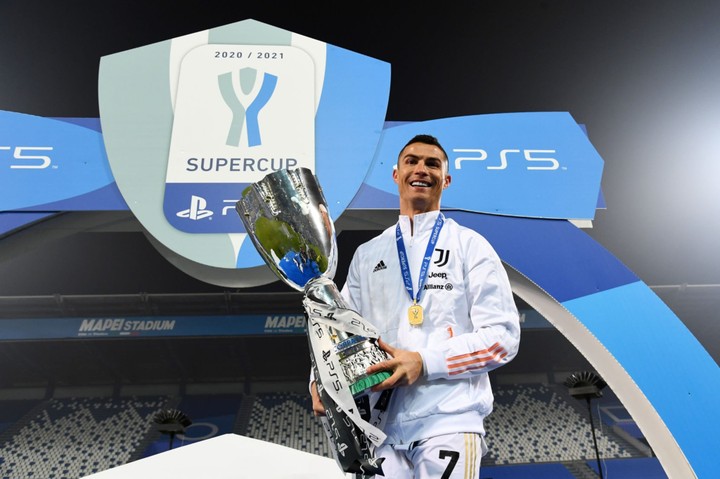 Cristiano Ronaldo has surpassed Josef Bican for the most goals scored for club and country in football history with his tally now at 760, Sky Sport reports.

The Juventus forward has continued to defy his years since arriving from Real Madrid for around £100m in 2018 and his strike against Napoli in the Italian Super Cup on Wednesday has now moved him top of the all-time scoring charts.

The 35-year-old five-time Ballon d’Or winner recently moved past Brazil legend Pele (757) – who moves down to third on the all-time list – while Romario is fourth (743) and Ronaldo’s Barcelona rival Lionel Messi makes up the top five (719).

Of his 760 official goals, as recorded by Opta, a whopping 450 came during his nine-year spell at Real, while he netted 118 for Manchester United, 102 for his country Portugal, 85 for current club Juve and five at Sporting Lisbon.