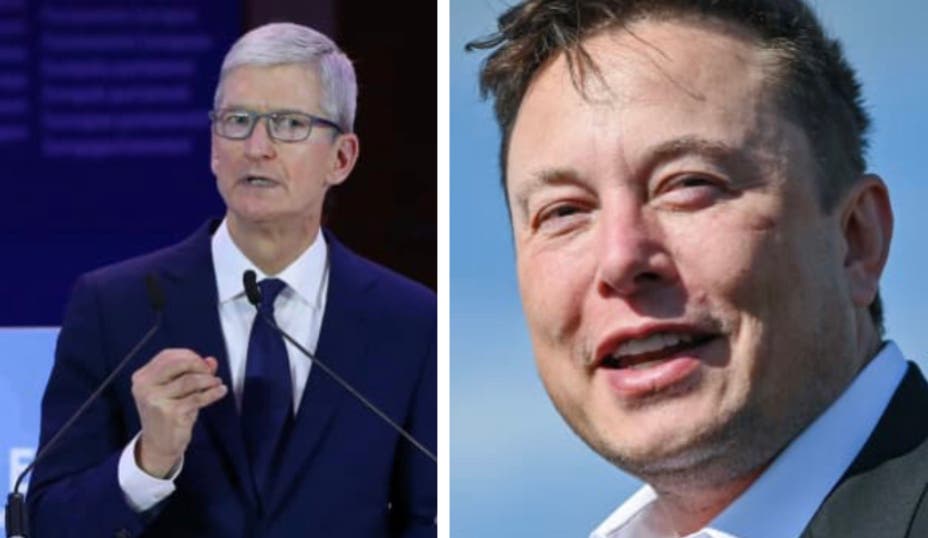 Elon Musk has been named the richest person in the world, with a net worth of more than $185 billion.

This comes after an increase in Telsa’s share price which helped Musk surpassed Amazon boss, Jeff Bezos who had been the richest person since 2017 and is currently worth about $184 billion.

Musk’s wealth grew over the past year and has been marked as the fastest rise to the top of the rich list in history.

Tesla’s rocketing share price which has increased more than nine-fold over the past year — along with his generous pay package have added more than $150 billion to his net worth.

Meanwhile, Jeff Bezos’ Amazon share price has reportedly remained more subdued due to the potential for increased regulation from Washington.

Musk has gained more wealth over the past 12 months than Bill Gates’ entire net worth of $132 billion, and the Tesla’s market value has grown to $737.6 billion.

Tesla’s shares were recently trading at about $790, up more than 4% in trading Thursday.

Comedienne Princess Explains Why Her Marriage Lasted For Only 2 Weeks