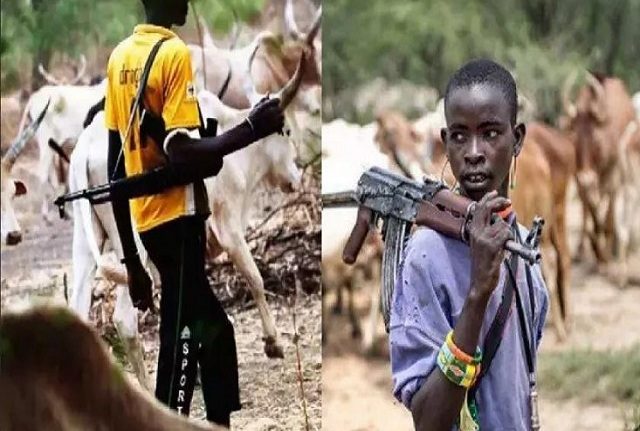 According to reports by Akure based activist, Oluyemi Fasipe, Fulani Herdsmen have stabbed a farmer in Akure following an altercation after the latter tried to defend his crops from being destroyed.

Tensions are high in Ondo state after the State Governor,  Rotimi Akeredolu had on Monday ordered herders to vacate the state’s forest reserves within seven days. Fasipe who has been a staunch advocate of Herders vacating the state ttok to his Twitter page to announce the recent development

“DISTURBING NEWS: Fulani Herdsmen stabbed a farmer in Akure, Ondo State today because he tried to stop them from destroying his farm and feeding his cassava to cows. He partly tweeted.

The yet-to-be-identified farmer is said to be in a critical condition after colleagues saw him laying for dead hours later.

“The farmer who was rescued by other farmers is said to be in a very critical condition.” He tweeted