“If I Don’t Find Love, I’ll Have My Kids Through Artificial Insemination – BBNaija Housemate, Alex 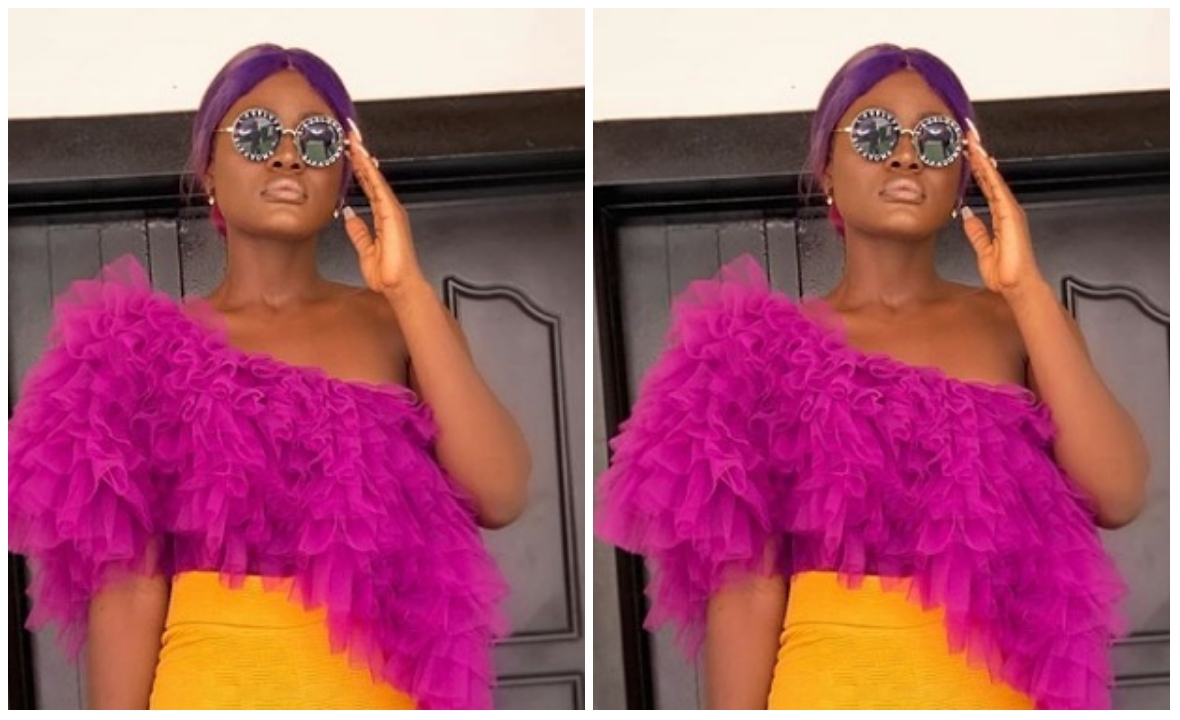 Reality TV star, Alexandra Sandra Asogwa Amuche popularly known as Alex Unusual has stated that she cannot marry a short man and that is very important.

The BBNaija housemate who shared a video of a conversation she had with her friends on Snapchat revealed the qualities she wants in a man. She also revealed that the last time she was in a relationship was in 2018.

READ ALSO: Valentine’s day:The energy lovers are planning to use for sex & surprises should be used to pray for Nigeria – Ifu Enada

Alex further revealed that if love doesn’t come her way, she will have her kids through artificial insemination.

In other news, A photo of Nollywood actress, Toyin Abraham, that surfaced on social media has generated lots of comments about her health. In the photo that was shared by the mother of one, she was seen looking tired, pale, weak and exhausted.