If you fall under anointing and you break anything, you will pay – Pastor warns church members (video) 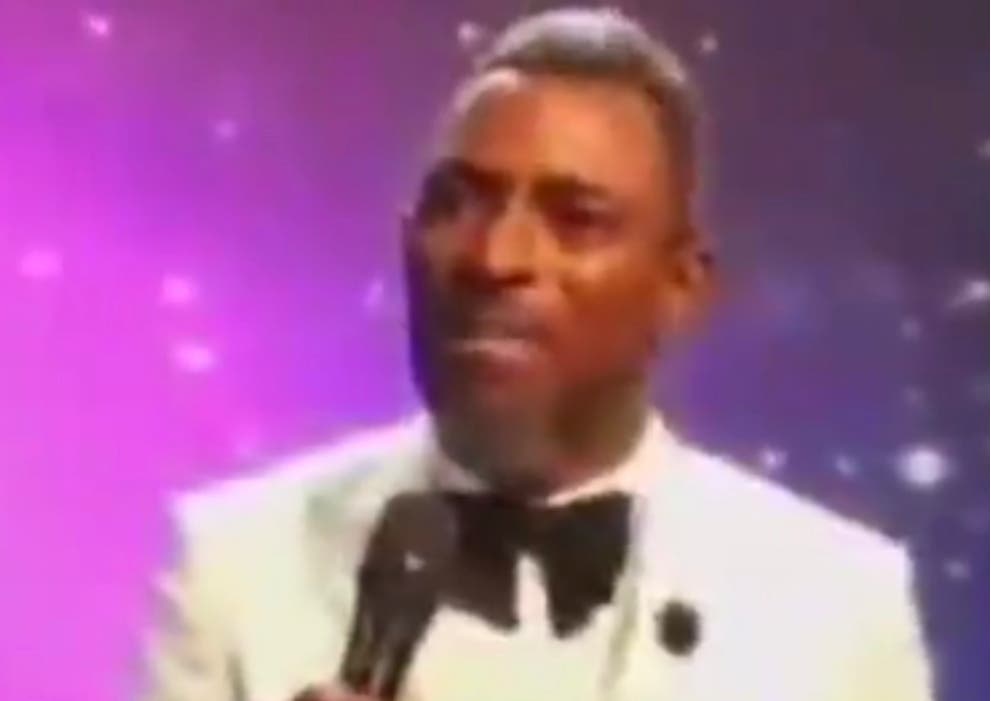 Falling under the anointing is not new in churches, however, a pastor has given his opinion on those who fall and break things.

In a video that has gone viral on social media, a pastor could be seen and heard warning his members against falling under the anointing.

The pastor could be heard in the video warning his members against breaking the church properties while under the anointing.

The clergyman warned his church members that they will henceforth start paying for any item they break whenever they fall under the anointing.

He said anyone that falls and break anything will pay.

Whose pastor is this? 😂 pic.twitter.com/mToJkNlWr7

Mercy Aigbe reacts to activist, Sunday Igboho’s house being burnt down by hoodlums