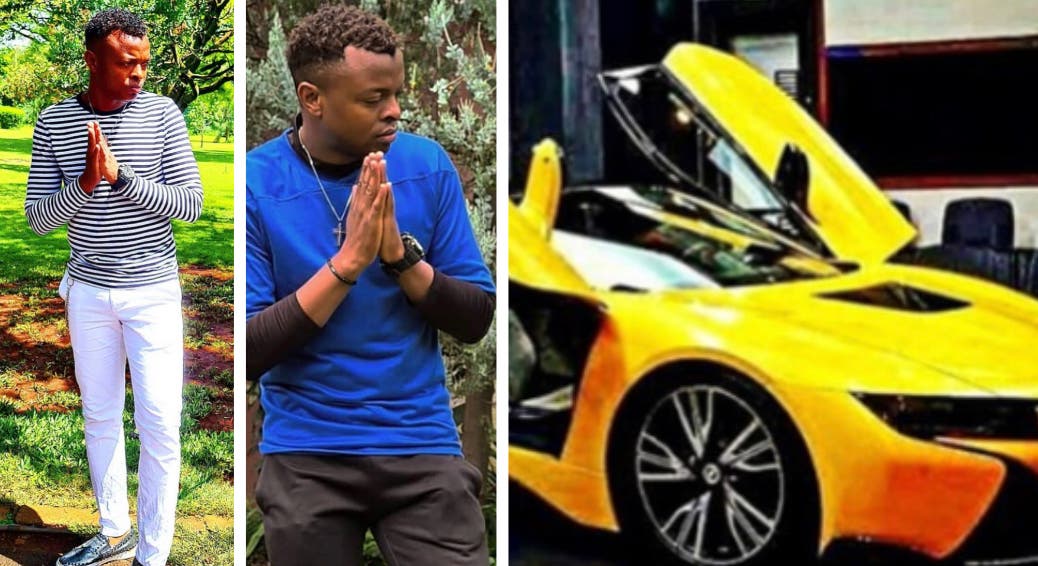 A Kenyan gospel singer known as Ringtone Apoko has declared that he would quit gospel music if God does not give him a BMW i8 sports car after his 40 days of fasting.

Ringtone made this known via his Instagram account on Monday, January 18, where he shared a photo of the BMW i8, which is also owned by popular Hollywood actor, Will Smith.

“If God is not giving this BMWi8 after my 40 days of prayer and fasting. I will quit gospel music. I can’t serve a God who isn’t answering my prayers.” he wrote, adding that his own “must be yellow”

Ringtone claimed that most people loathe gospel artistes and assume the industry does not pay well. He, however, hopes to prove naysayers wrong and change the narrative by acquiring the expensive car.