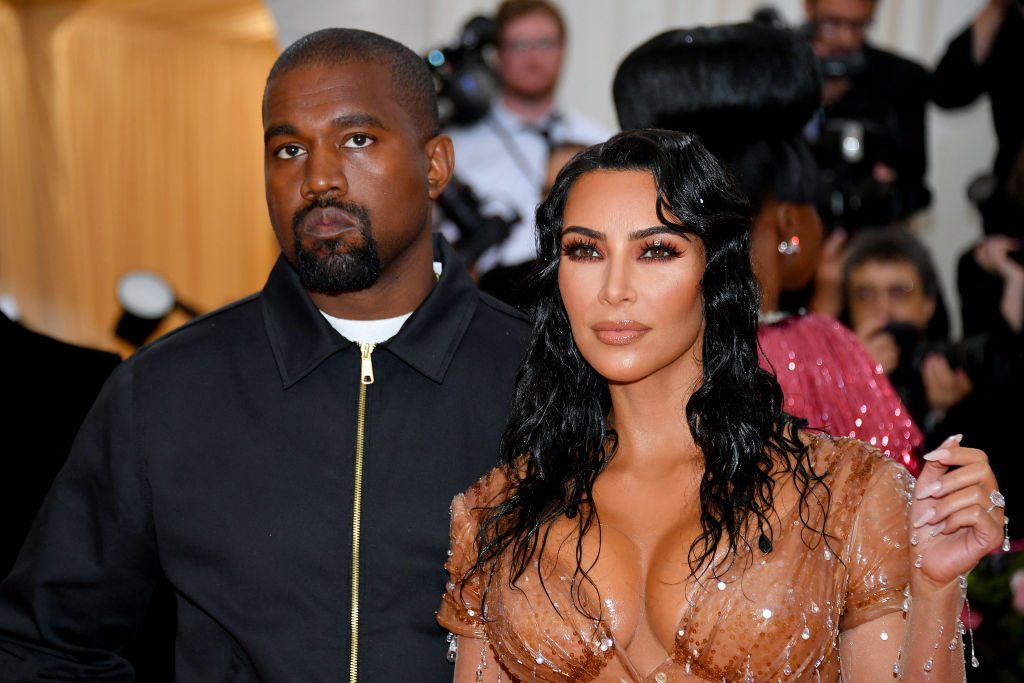 Powerful American celebrity couple, Kim Kardashian and Kanye West are reportedly getting divorced after six years of marriage and more than eight years together.

Reports from different quarters claim that  The Keeping Up With The Kardashian star, 40, is preparing to file for divorce from her rapper husband, 43, whom she wed in May 2014.

According to PageSix, Kim has already hired divorce lawyer, Laura Wasser, for the settlements and she hasn’t been seen wearing her wedding ring.

Watch the trailer for the long-awaited sequel ‘Coming…

Kanye remained at his $14 million Wyoming ranch over the holidays instead of spending it with the Kardashian family who gathered with his four kids in Tahoe or Calabasas.

“Kim got Kanye to go up there [Wyoming] so they could live separate lives and quietly get things sorted out to separate and divorce. She’s done,” the source said.

The source added that while Kim has done much in the past to protect and help Kanye deal with his mental health struggles, “now this divorce is happening because Kim has grown up a lot.”

“She is serious about taking the bar exam and becoming a lawyer, she is serious about her prison reform campaign. Meanwhile Kanye is talking about running for president and saying other crazy s–t, and she’s just had enough of it,” the source continued.

Another source said that the divorce is imminent because Kanye has become increasingly uncomfortable and irritated by the Kardashians’ over-the-top reality star lives.

“Is completely over the entire family … He wants nothing to do with them,” the source said, adding Kanye eventually found their reality show “unbearable.”

E! News also confirmed that the couple are going their separate ways, but Kim has yet to officially file for divorce because she wants to be sure she’s “making the right decision for the kids.”

Meanwhile, representatives for Kim Kardashian and Kanye West did not immediately respond to request for comment at the time of filling this report.

Big man dance: Watch as RMD shows off his dancing skills on a yacht in Dubai(video)