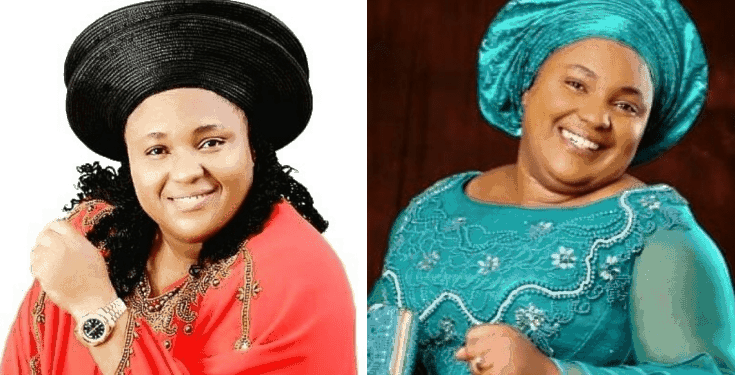 Chioma Jesus took to her IG account to share her grass to grace story as she left fans and followers wondering the struggles she once went through.

According to her, there was a time in her life when she could not afford to eat without collecting things on credit. It was so bad that she was still in the habit of buying food on credit. Not once, not twice had she picked up a cup of rice, but after several days, she couldn’t afford to pay.