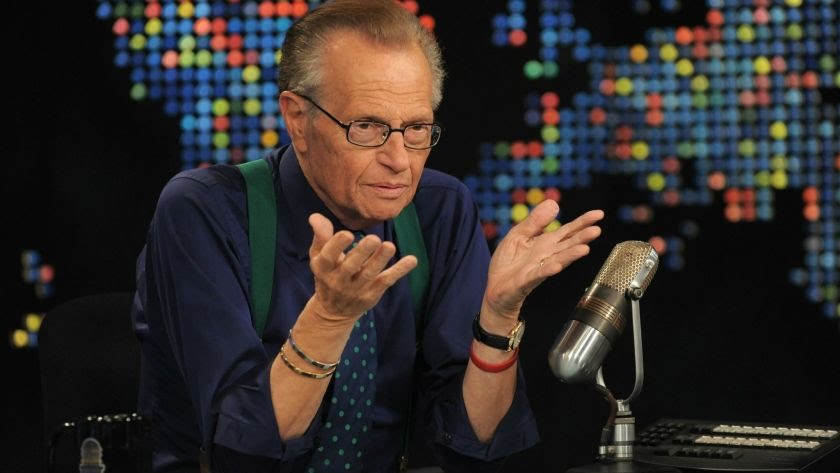 According to the reports, King was earlier hospitalized after testing positive for the dreaded coronavirus disease.

A statement released by his family said the 87-year-old was hospitalized at Cedars Sinai Medical Center in Los Angeles.

However, his son Chance in a statement on Saturday morning confirmed that his father has passed away.

“With profound sadness, Ora Media announces the death of our co-founder, host and friend Larry King, who passed away this morning at age 87 at Cedars-Sinai Medical Center in Los Angeles.

“For 63 years and across the platforms of radio, television and digital media, Larry’s many thousands of interviews, awards, and global acclaim stand as a testament to his unique and lasting talent as a broadcaster,” the statement said.

I can cope with a cheating man but not a stingy man – Actress, Queeneth Agbor