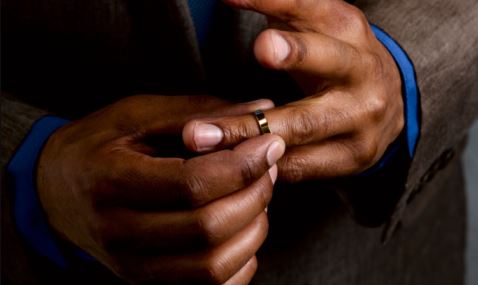 A married man has described his wife as a pandemic while professing love to another lady. A South African woman identified as @koketsssso on Twitter has taken to the platform to share a private chat between her and a man who would want her to be his woman.

According to the chat, the man does not mind having an extra fling despite his wife being heavily pregnant. While he professed love to Koki, she replied saying he is married and expecting a baby soon but to her utmost surprise, the unidentified man said marriage is just a title and it does not matter to him if he has an affair with someone else

He further went on to describe his wife as a pandemic. It would be presumptuous of us to think this man married a troublesome woman and is seeking respite from somewhere else or he is just not satisfied with what he has.

Read the chat below