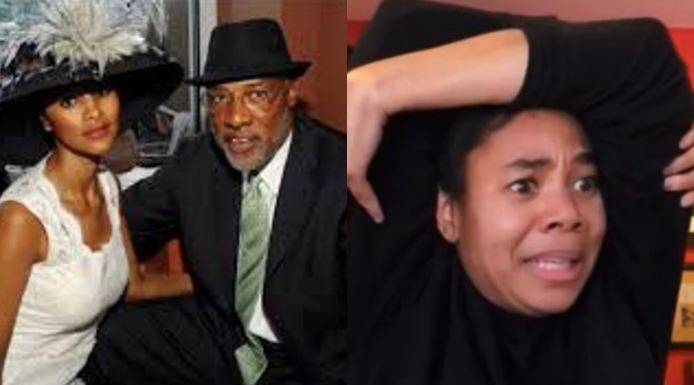 A Nigerian man is currently making the rounds on social media after he narrated how he ended up marrying his biological daughter and having two kids with her.

The man who called in during Gbenga Oyato’s radio show last week, recounted how he lost contact with a lady he was dating in 1996. The Nigerian man who later relocated to the United States, said he married a lady he met there for papers but fell in love with her and they ended up having two kids together.

However upon getting to Nigeria for a visit in 2020, his wife decided to take him to her mother. The caller disclosed that he realized the neighborhood looked familiar and he got shocked when they arrived at his father’s house.

The man disclosed that he found out that his father was now married to his former girlfriend who he lost contact with and they now have a child together. He also revealed that she never informed him that she was pregnant with his child (which is the lady he got married to in United States) after they went their separate ways.

He concluded the complicated story by saying only him and his wife’s mother know about the true situation of things.

‘Do not judge people by what you heard about them’ – Actor, Alesh says as he narrates his encounter with Davido