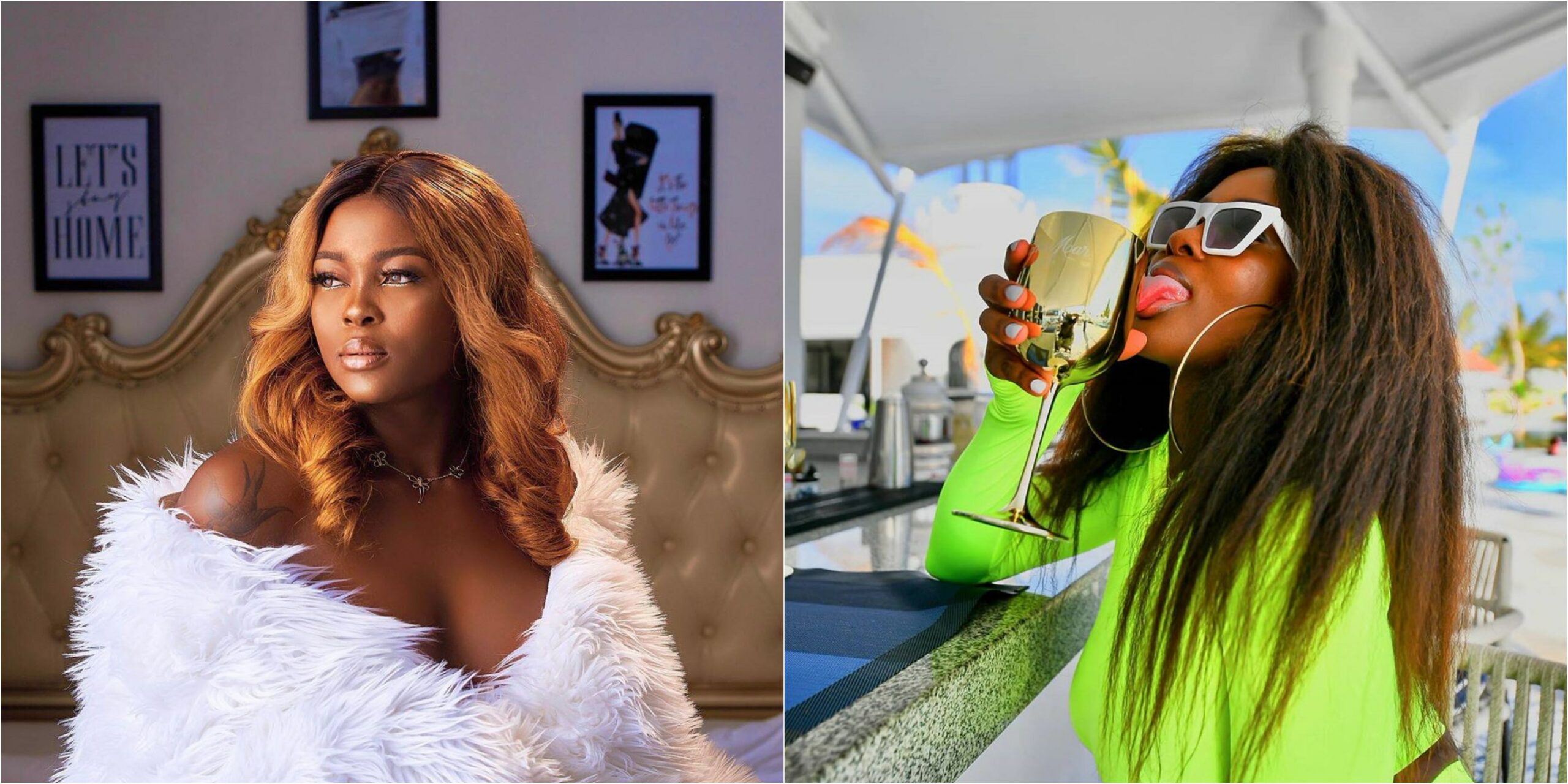 Nigerians have taken to social media to drag former BBNaija lockdown housemate, Ka3na after she declared herself as the most favoured BBNaija housemate from the 2020 edition.

Fans of the reality TV show took to Twitter to drag her as they insulted her for praising herself while bringing others down.

However, others supported her for praising herself as they advised her to forget haters and critics.

Ka3na is popularly for her controversial statements which earned her the “boss lady” status.

”I Think I Am The Most Favored X House Mate This Season”, she had tweeted.