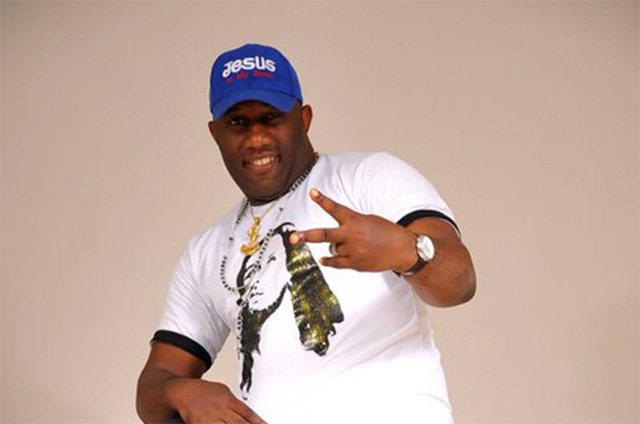 Nollywood has reportedly lost another actor in person of Ernest Asuzu.

According to the reports, the veteran actor who was in the news some months back and went viral for begging on the streets, slumped and died around 9pm on Monday January 25.

The president of the Actors Guild of Nigeria, Emeka Rollas, confirmed his death, Punch reports.

“Yes, Ernest Asuzu is dead. I am trying to reach his wife to get the full details. I will get back to you.” Rollas said.

May his soul rest in peace!

Recall that the Nigerian movie industry was recently thrown into mourning as one of it own; Dan Nkoloagu, a Nollywood veteran, died.

The popular thespian died on Friday, January 22, after a brief illness at the age of 83.

“When are ya gonna put it in?” VP Kamala Harris jokes after getting her second COVID vaccine dose (Video)