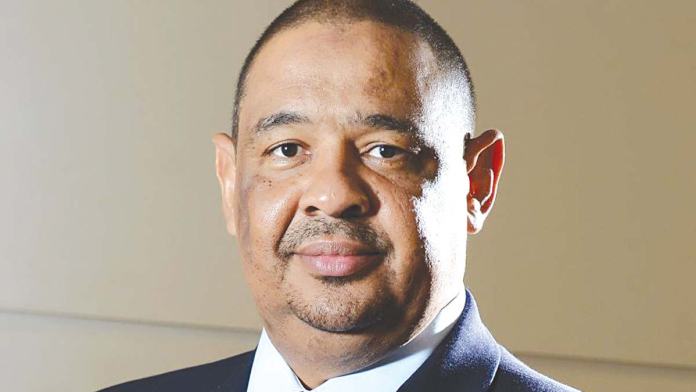 The First City Monument Bank Limited (FCMB) has sent its managing director Adam Nuru on leave to enable the bank to investigate the paternity allegations against him.

“We are aware of several stories circulating across several media platforms about our bank’s Managing Director, Adam Nuru; a former employee, Mrs Moyo Thomas, and her deceased husband, Mr Tunde Thomas,” a statement by the bank read on Tuesday.

“While this is a personal matter, the tragedy of the death of Mr Tunde Thomas and the allegations of unethical conduct require the bank’s board to conduct a review of what transpired, any violations of our code of ethics and the adequacy of this code of ethics.

“This is already underway. During the period of the review, the managing director has volunteered to proceed on leave. This will guarantee the sanctity of the review process.

“We enjoin all our stakeholders to bear with us as we conduct this review and to please respect the various families involved.”

Nearly 2,000 persons had signed the petition calling on the Central Bank of Nigeria and FCMB to sack Nuru over alleged extramarital affair with a former employee of the bank Moyo Thomas.

According to them, Nuru should be held responsible for the death of Moyo’s late husband, Tunde, who reportedly died of a heart attack recently after Moyo allegedly told him three years ago that her two kids were fathered by Nuru.

Moyo had allegedly left Tunde and traveled to the United States with the kids, allegedly informing him that the children were not his when she got to the US and filing for asylum on claims of domestic violence.

Tunde reportedly suffered a stroke on receiving the news but later recovered.

It was gathered that Tunde tried to put the matter behind him and decided to remarry.

He reportedly suffered a cardiac arrest and died two days to the introduction ceremony of his new girlfriend.