“Regardless of everything, I would always be a man and eventually get married” – James Brown opens up 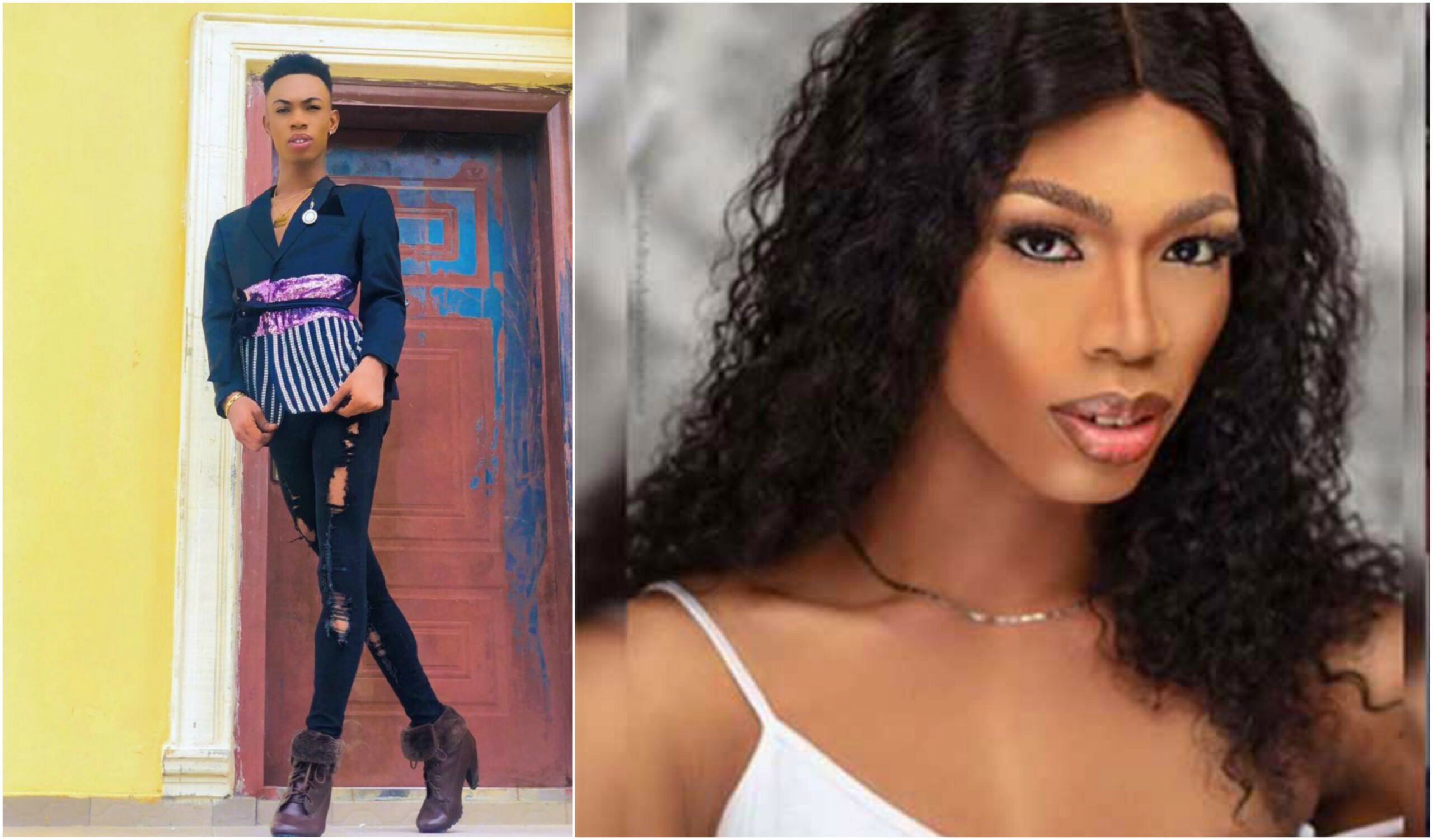 In the past few days Nigerian crossdresser, James Brown has been in the news especially owing to his recent clash with Bobrisky.

However, James Brown in a statement has revealed that he is into cross dressing just to entertain people but he has a goal to get married in the future.

According to him, he is proud of his gender and will definitely get married to a woman in the future.

He made this known in an interview with PUNCH Newspaper and emphasized that he is not a crossdresser.

“I become more active on social media because I understand that Nigeria is tough and the only way I can help is by giving people pure entertainment. People call me all sorts of derogatory names, including ‘gay’ and ‘homosexual’ but they don’t get to me because I have a goal, which is to help the poor. The only way I can do that is by making money through want I know how to do best. This is an adventure for me. I am not a graduate but I am working towards being one.

Regardless of what I am doing, I would always be a man and eventually get married to a woman. I have always had an effeminate character. The first time I dressed like a girl was when I was five years old, and it was for a cultural presentation. I cannot steal engage in Internet fraud (yahoo yahoo), or prostitution. I can only make people laugh. I am a man and this is only an adventure that would end someday.”