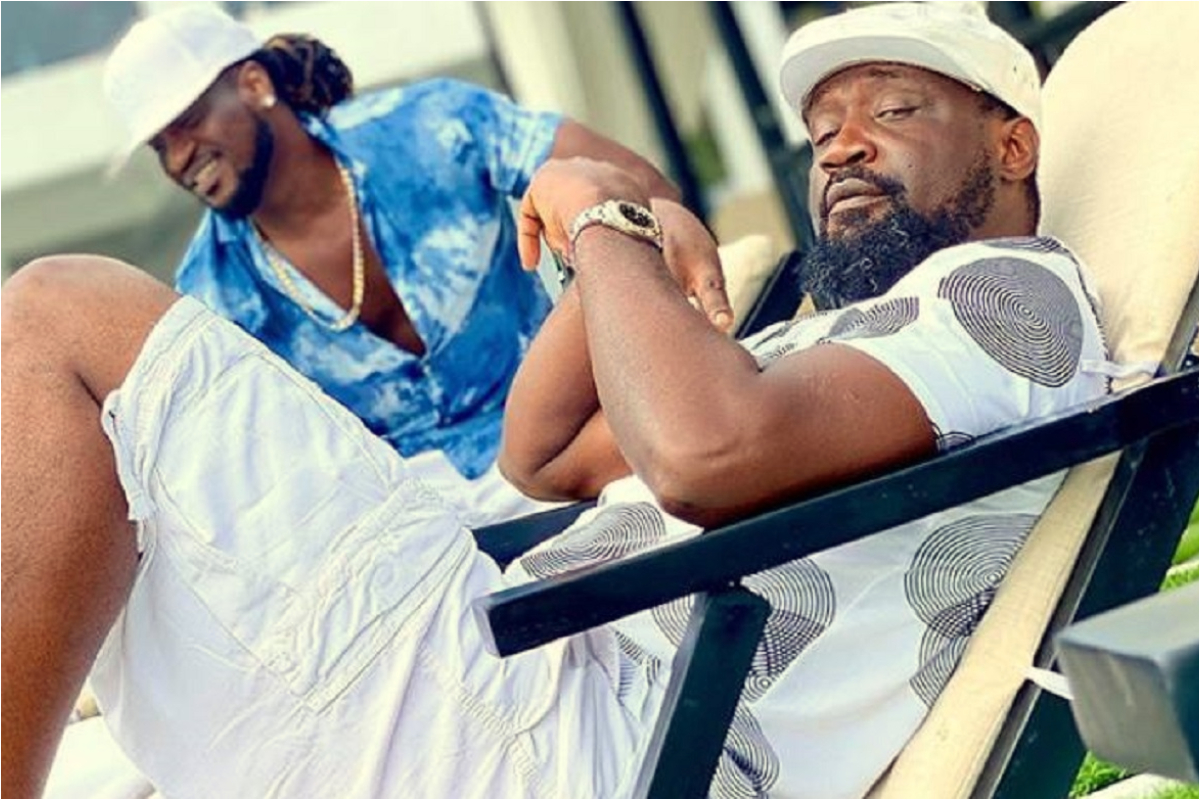 Popular music producer, Jude Okoye, in a recent statement announced he tested positive for COVID-19 as he revealed that his younger brother, Paul Okoye aka Rudeboy infected him with it.

While Jude has recovered from the virus, his wife is currently battling with it.

Speaking with PUNCH, he admitted that he tried his best not to contract the virus but ‘it takes only one person to infect the whole family.”

“There is nothing I did not do in order not to contract the virus; I did social distancing, I stopped going out, I had hand sanitisers everywhere and I was wearing a face mask. But the fact that you have a cook that would go to the market and return, it takes just one person to bring it and pass it to the whole family. Just do your best because at the end of the day what will happen will happen.

“I believe I got the virus from Rudeboy because we normally sit together most times and he is the one that goes out for promotions. Somehow, I believe that I got it from him because I do not go out,” he said.

“I love yahoo boys because they know how to spend” – Actress, Efia Odo