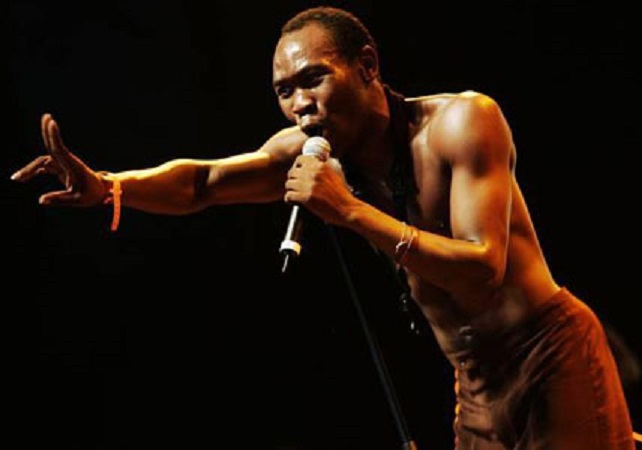 In what looks like a decision taken ahead of the next election, popular musician Seun Kuti is set to register the Movement of The People (MOP) as a political party.

Seun Kuti took to his social media handle to share a picture of an official letter written to Independent National Electoral Commission (INEC) to demand the requirements for registration.

See also: Marry the woman you’re physically attracted to and not because she is a prayer warrior – Reno Omokri advises men

The letter signed by Seun reads,

“We are promoters of the Political Association, known and described as MOVEMENT OF THE PEOPLE.

“We write to request from your esteemed Commission the list of requirements to be met to register our Political Association as a Political Party. Thank you.”

The Movement of The People was Afrobeat legend Fela Anikulapo Kuti’s political party, Seun however, relaunched it in 2020.