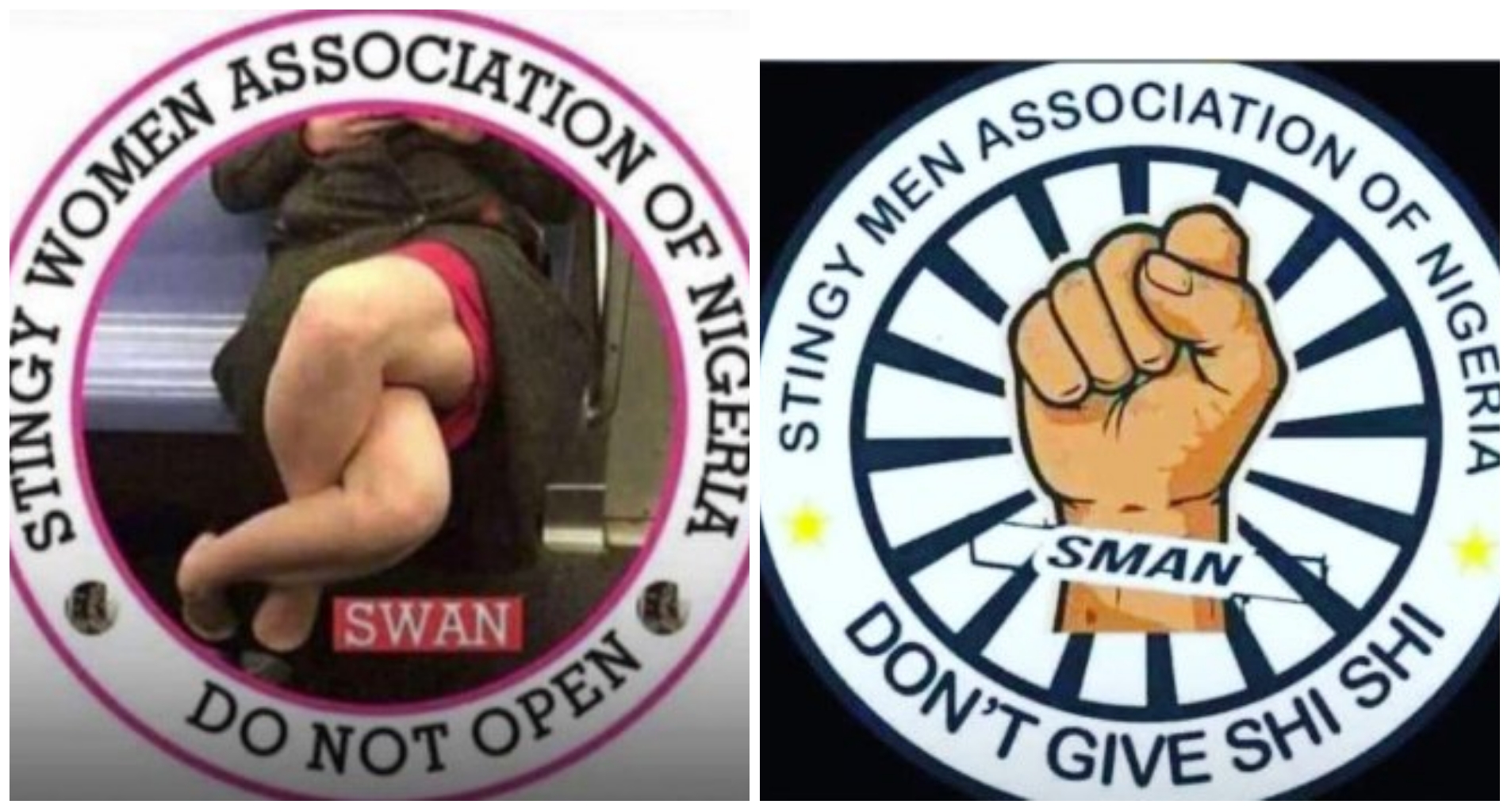 Earlier on today Mavin label boss Don Jazzy showed support for the trending ‘Stingy Men Association of Nigeria’ (SMAN) whose main aim is to spend nothing or less on girlfriends. 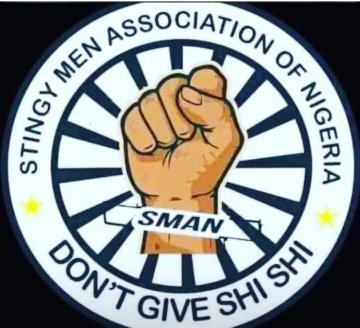 The music star joined the group and also displayed his Identity Card on his social media handles.

The story behind the ”Stingy Men Association of…

This sparked reactions on social media, while some men hailed Don Jazzy for joining the group, some other people were of the opinion that the group was not for people like him.

In what looks like a challenge, females on social media have also created their own group known as Stingy Women Association of Nigeria SWAN with the motto as ‘Do Not Open.’ 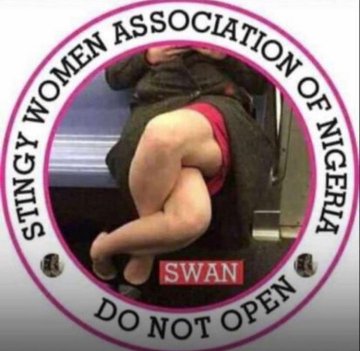 It has also gone viral on social media.