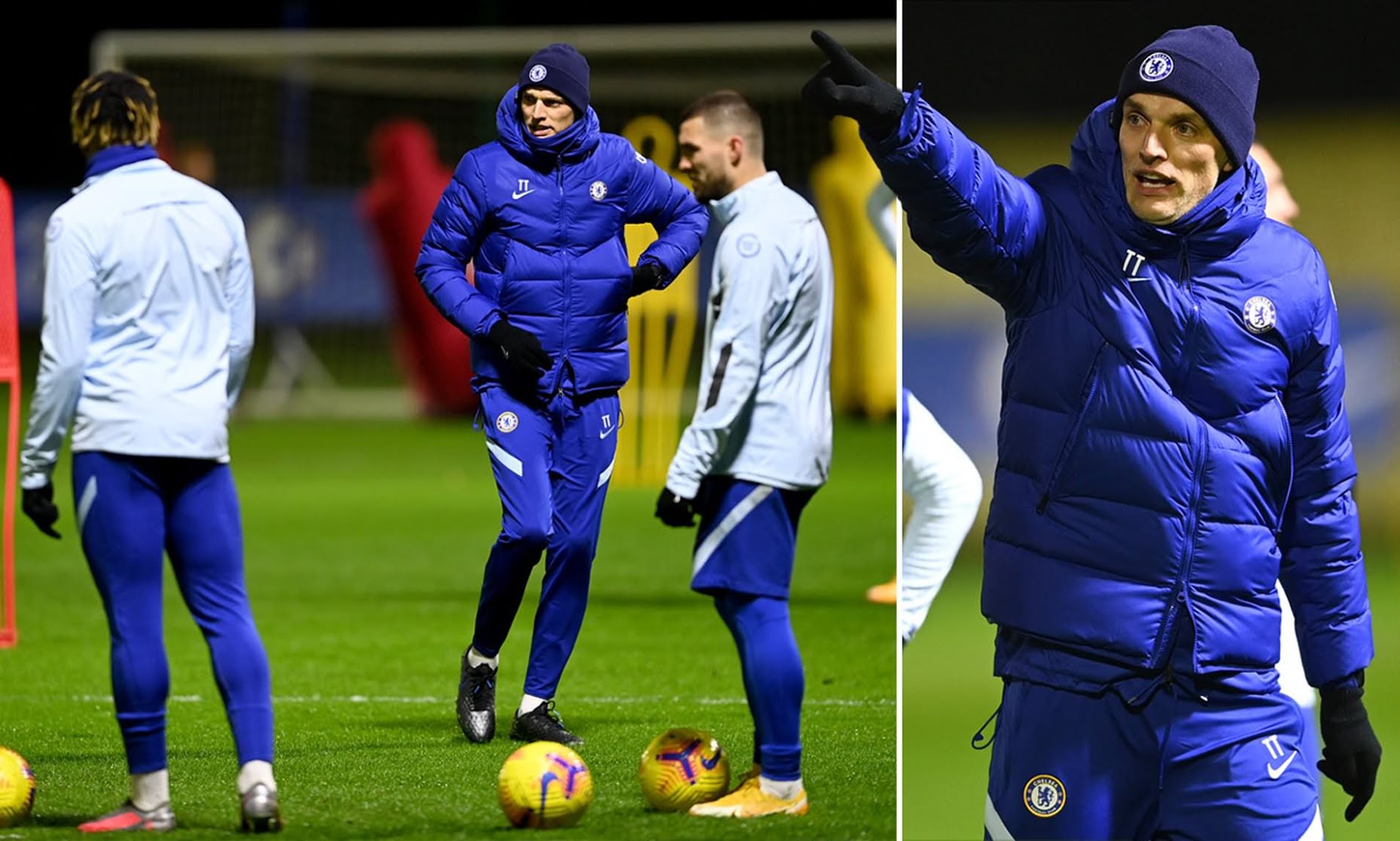 Tuchel will be the first German to manage Chelsea and arrives having guided PSG to four major honours and the Champions League final during his time in the French capital.

Prior to that, he spent seven seasons coaching in the Bundesliga, first with Mainz, where he led them into the Europa League, and then a successful period with Borussia Dortmund where he won the German Cup.

At Chelsea, he will be reunited with Christian Pulisic and Thiago Silva who he coached during his spells in Dortmund and Paris respectively.

According to Chelsea official website, Tuchel, who has signed an 18-month contract with the possibility of an extension, said: ‘I would like to thank Chelsea FC for their confidence in me and my staff.

‘We all have the greatest respect for Frank Lampard’s work and the legacy he created at Chelsea. At the same time, I cannot wait to meet my new team and compete in the most exciting league in football. I am grateful to now be part of the Chelsea family – it feels amazing!’

Director Marina Granovskaia added: ‘It is never easy to change Head Coach in the middle of the season but we are very happy to secure one of Europe’s best coaches in Thomas Tuchel. There is still much to play for and much to achieve, this season and beyond. We welcome Thomas to the Club.’

Tuchel will take his first training session this evening and will be in the dugout for tomorrow’s Premier League game against Wolves.