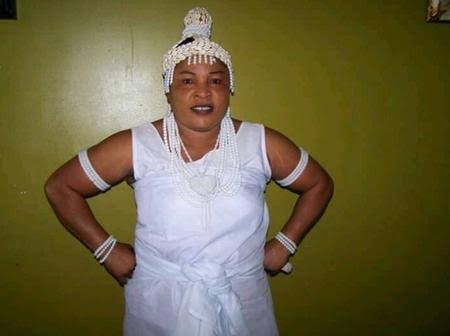 According to the reports that have gone viral on social media, veteran Yoruba actress Folake Aremu, popularly known as Orisabunmi, has died.

The report revealed that the talented actress died at the age of 60 on Tuesday night at her residence  in Ibadan, Oyo state.

See also: “He took your death sir” – Fans react to Muyiwa Ademola losing his dog after he was hospitalised (Photo)

Orisabunmi was popular from the 80s for her roles as a priestess, pacifist or the good witch in Yoruba  movies.