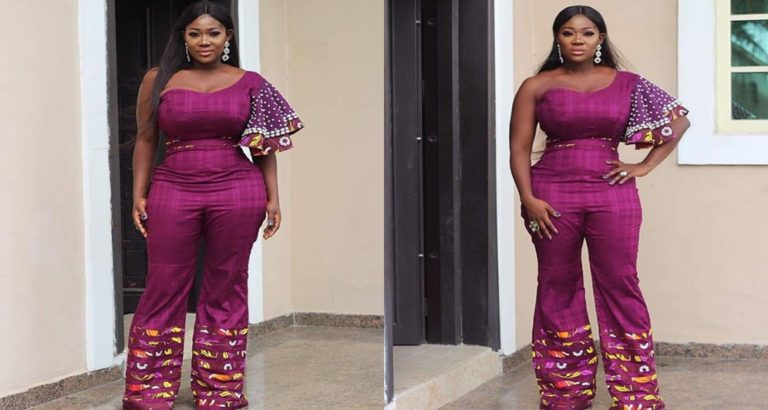 Popular Nollywood actress, Mercy Johnson, in a recent video was spotted speaking fluent Yoruba, which will leave many of her fans and followers surprised.

Mercy Johnson in a video she shared via her Instagram page could be heard telling the photographer filming her shoot to take it easy with her as she has had four children.

”Mo ti bi omo merin”, she said to the photographer who responded to her in Yoruba.

In the video, she could also be heard speaking to someone who must have been laughing over the photoshoot.

Mercy Johnson is one of the talented female actresses in Nollywood.

“I’ve Been Sleeping With My Father-In-Law & My Husband, Now I’m Pregnant & Don’t Know Who The Owner Is” – Lady Cries Out