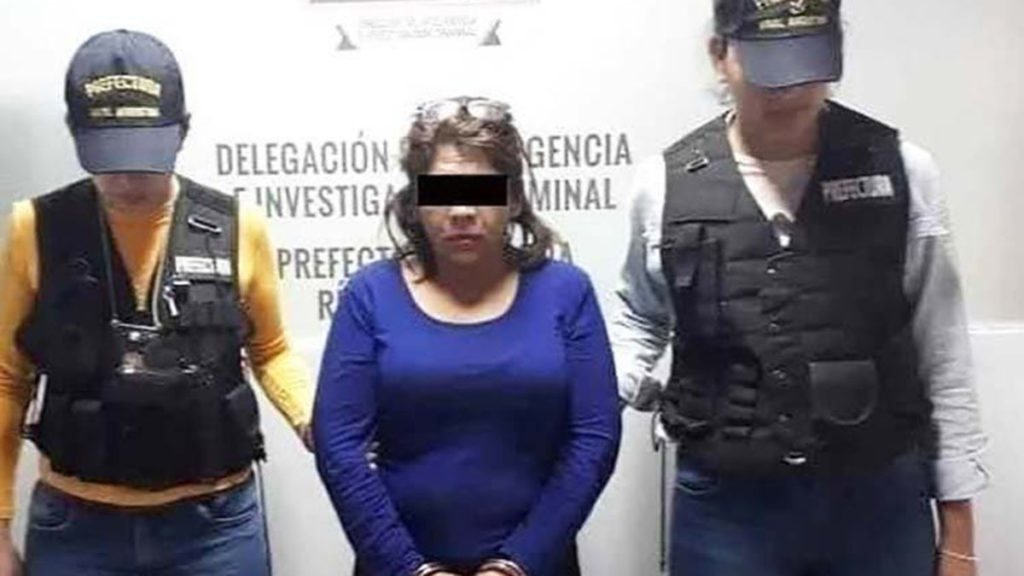 Senility is a medical condition that comes with aging and if care is not taken, it can land one in serious trouble. This is the case of a woman who stabbed her husband several times after thinking she found photos of him with a younger woman.

It seems that she herself was that “other” woman. The photo of the couple was taken years ago, when they were dating, police in Sonora, Mexico said.

Authorities from the municipality of Cajeme reported that a suspect identified only as “Leonora N” was arrested for wounding her husband “Juan N” with a knife after finding several photos on his cellphone.

The husband, who managed to take the knife from her, explained that the photos were of them back when they were more youthful and slim.

Juan apparently convinced his wife that he had digitized the old snapshots to store on his cellphone. Fortunately for the man, the police arrived at the scene after neighbors heard screaming and sounds of a scuffle.

Local media last reported that the woman was being detained by authorities pending charges.