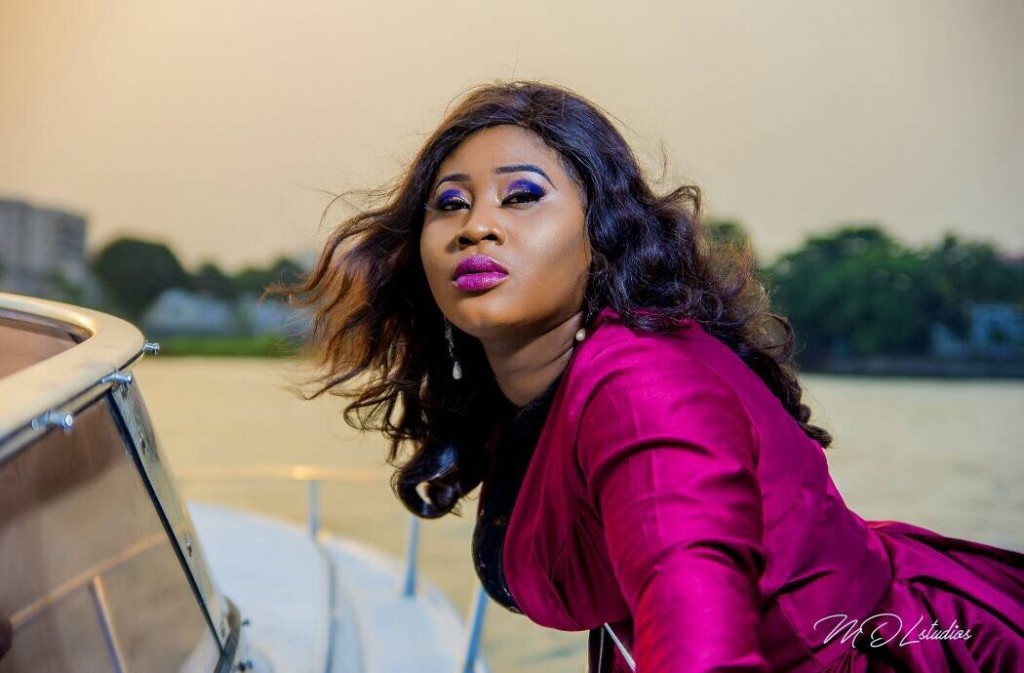 Nollywood actress, Yetunde Bakare, recently agreed with a viral tweet on social media that ladies who did not have up to a certain amount of money deserved to be without a man.

A Twitter user identified as @HaYoMiDe_ had shared a post where she said that if a lady did not have up to N500k in her account, she did not deserve a man.

I’ve not given up on love – Mercy Aigbe

I got married to my wife when I had no job, she didn’t…

Yetunde Bakare explained on her own Instagram page that she totally agreed with the post and she gave her reasons.

According to her, when a lady has her own money, it would save her from a lot of regrettable decisions.