Bobrisky indirectly warns fellow crossdresser, James Brown, says he should never try to compete with him 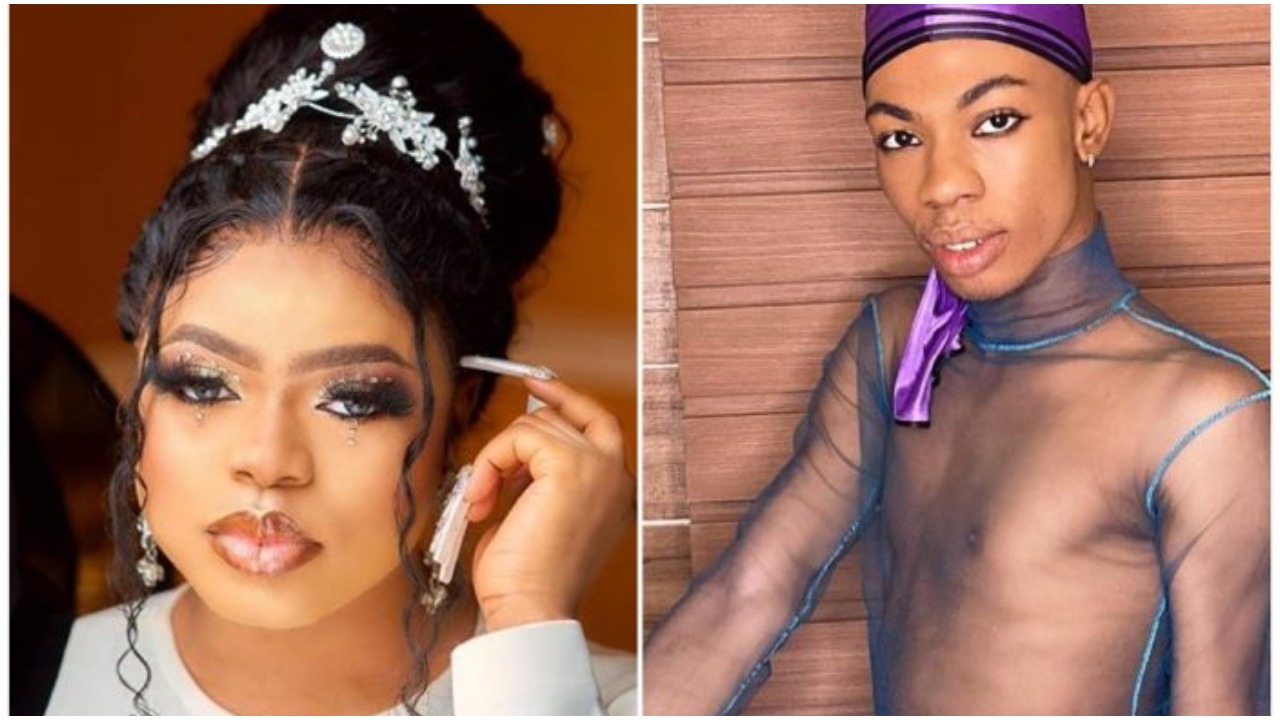 Controversial crossdresser, Bobrisky has indirectly warned his fellow crossdresser, James Brown not to ever try to compete with him.

According to the successful brand influencer, anyone who tries to compete with him will be dealt with.

Taking to his official Instagram page to pass this message, the 28-year-old wrote;

“You can’t even compete cos I will deal with you! Who can beat dis?”

Recall that a few weeks ago,  James Brown called out Bobrisky as he claimed that his senior in the cross-dressing business is threatening and planning to kill him.

According to James Brown, Bobrisky is accusing him of stealing his contents and trying to compete with him. Fearless James Brown decided to fire back at his senior colleague by saying that jail is not what he should be threatened with.