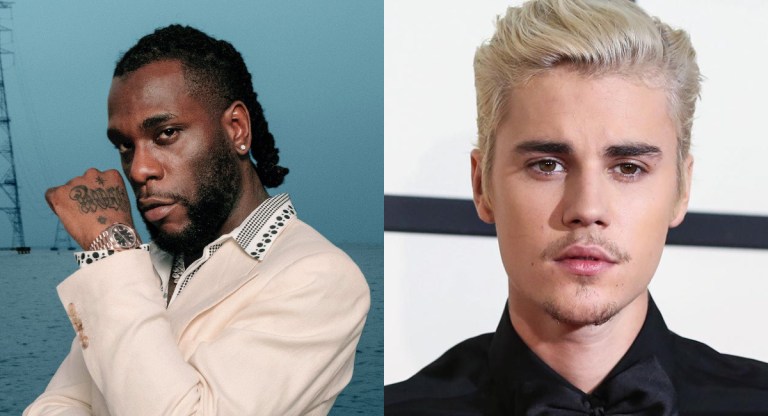 Nigerian international artiste, Burna Boy and Canadian star, Justin Bieber, have been spotted together during studio sessions in what could be a collaboration.

This comes as a video that surfaced on social media showed that both acts working on a single together.

As of the time of this report, it is yet to be known what the title of the song is or when it will be released.

This would be the first time both acts are working together.

However, fans and followers of both songsters have taken to their social media handles to react as they can’t wait for the song to be released.

Watch the clip below.