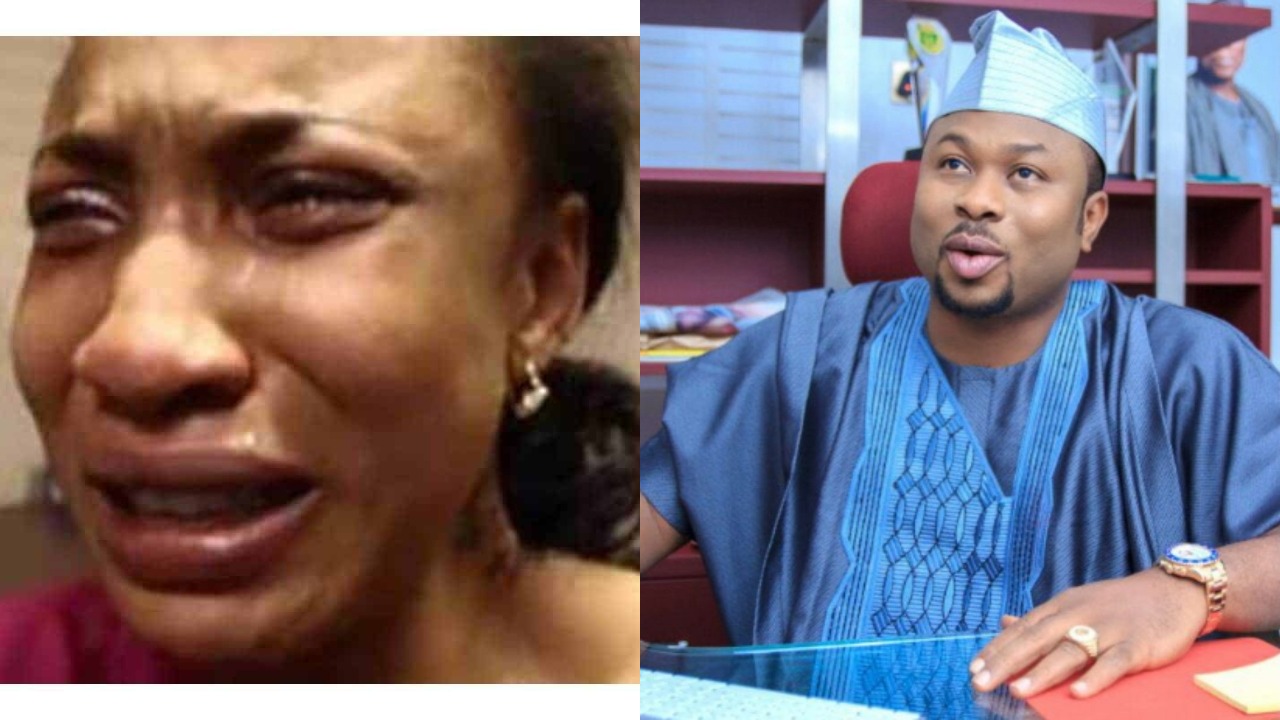 Tonto Dikeh’s ex-husband, Olakunle Churchill has mocked her on Instagram over NCPC’s denial that the actress was not appointed as a Christian ambassador as she claimed.

This comes after Tonto reaction after the Nigerian Christian Pilgrim Commission (NCPC) Ambassador for peacebuilding denied appointing the mother of one as their ambassador.

According to Tonto, she would never lie on a human being talk more of a commission of a federation and she has proofs that she was honoured with the appointment.

‘I will only simply say this is LIFE we all know what can go wrong in 1sec. But we moveee’ she said.

Taking to Instagram to throw a subtle shade and mock his ex-wife, Churchill wrote; 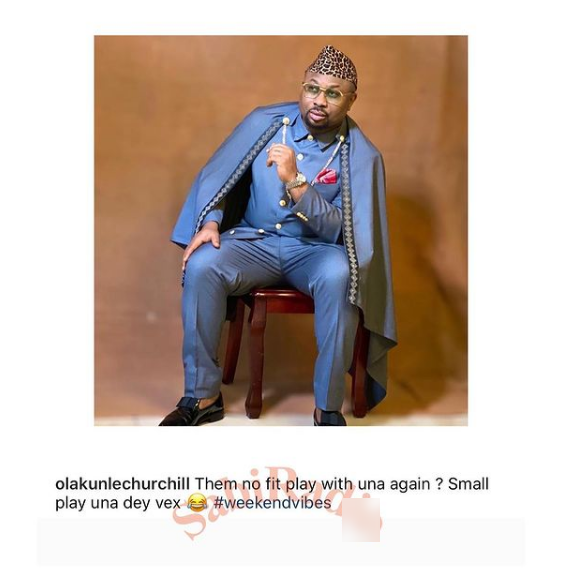