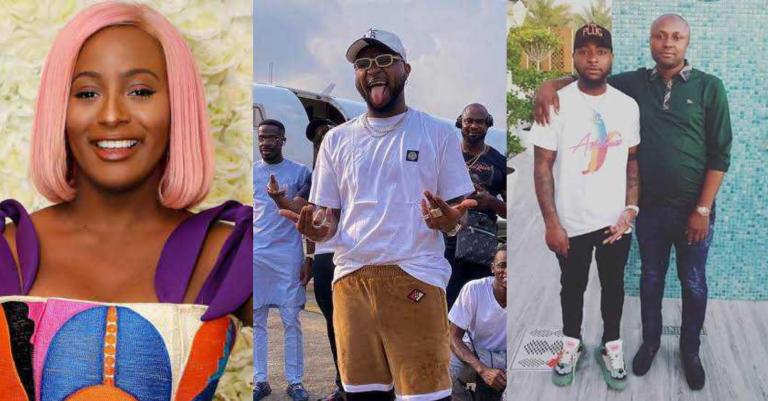 Monday started with a new twist to the DJ Cuppy and Zlatan Ibile drama as Davido’s aide, Israel made some allegations against the billionaire daughter.

Following Israel’s statement, DJ Cuppy took to her social media handles to reveal she would be taking legal actions.

However, in a latest update, DMW boss and artiste, Davido has reacted to the imminent lawsuit against his aide, Isreal.

See also: it’s none of your business how people made their money – Lilian Afegbai slams judgemental people (video)

Cuppy in her statement stated that she is in no way owing a penny to Zlatan following the collaboration of the Gelato single that made a hit.

Davido has also commented on the issue às he penned his trending catchphrase, “Tule” in reply to the disc jockey’s lawsuit.

See the statement below;