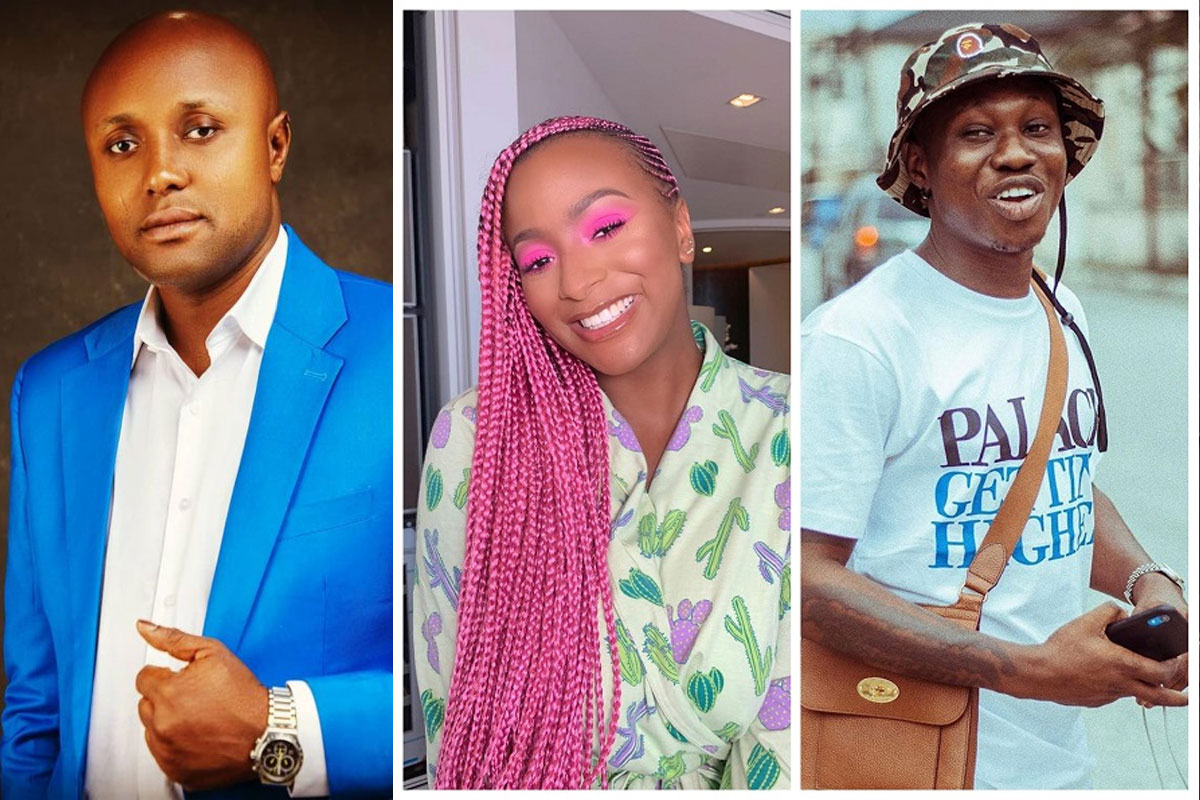 This is coming after Cuppy’s lawyer issued a letter to Israel demanding that his client be apologized to over his ‘libellous’ statement.

Recall that a few days ago, Israel came out to publicly accuse the disc jockey to using singer Zlatan for her Gelato song without paying him a dime. DJ Cuppy who obviously did not find this funny, decided to take legal action against Israel.

In the video that is presently going viral on social media, Israel was heard apologizing and taking back all he said about DJ Cuppy. He also made promises that such will never happen again.

However, Davido and Zlatan took to the comment section to react.

@zlatan_ibile wrote “To be foh oti fuck up”

@davido wrote; “Xxl CHORKE … Why u no tag Cuppy”