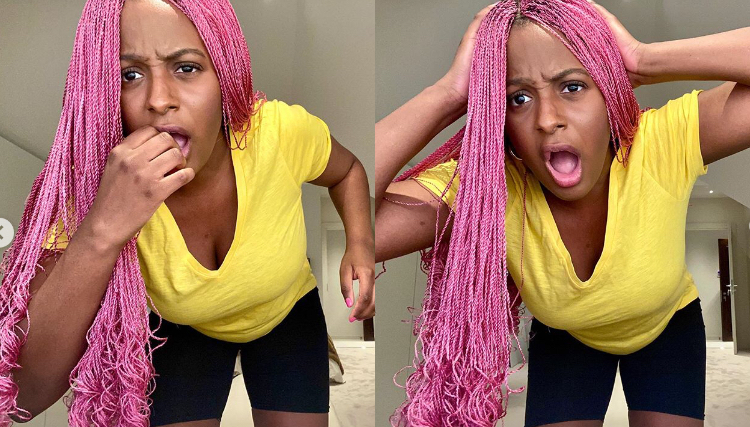 Following the video that billionaire’s daughter, DJ Cuppy Otedola, shared on her instastory on Instagram, some social media users have speculated that the 28-year-old might be pregnant already.

In the video, the Disc Jockey was seen rehearsing in a studio and her protruded belly in a red slit gown she wore could not be ignored.

This has caused some social media users to speculate that it was a baby bump and it has earned lots of comments.

@adanmalinus wrote “Is she pregnant”

@mr_ebiti wrote, “No be pregnant woman be that?”

@damsel590 wrote “Whoever got DJ pregnant, should come out and speak now…but am suspecting Zlatan sha”