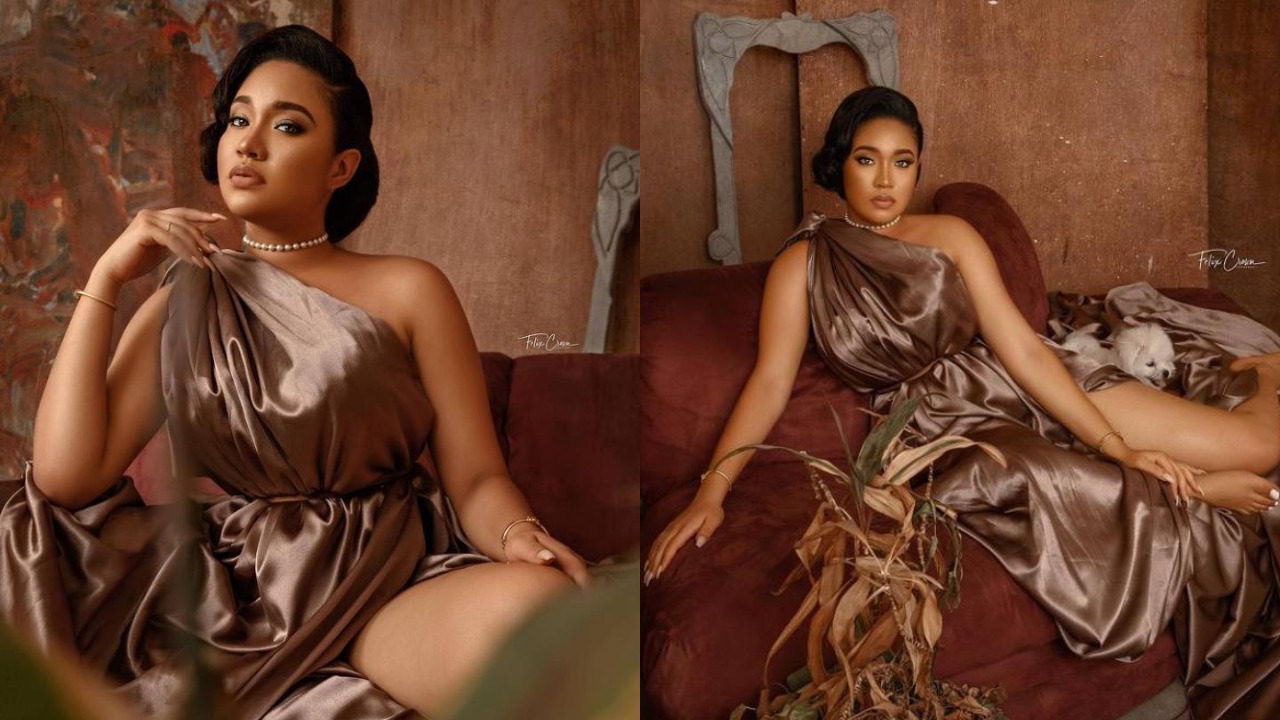 The mother of one decided to flood Instagram with adorable, breathtaking photos from her birthday shoot.

A few years after,  sensational singer, Flavour and Anna began their relationship in 2014. A few months later, the model announced that she was pregnant for Flavour. It was the reason why she was kicked out of Middlesex University as the UAE does not accept ladies whose babies were conceived out of wedlock. Nonetheless, Anna decided to keep her baby. She made her decision despite Flavour’s refusal to marry her.