God when? – Ladies react as 2Baba holds wife, Annie’s shoes for her as they left the Headies award ceremony (video) 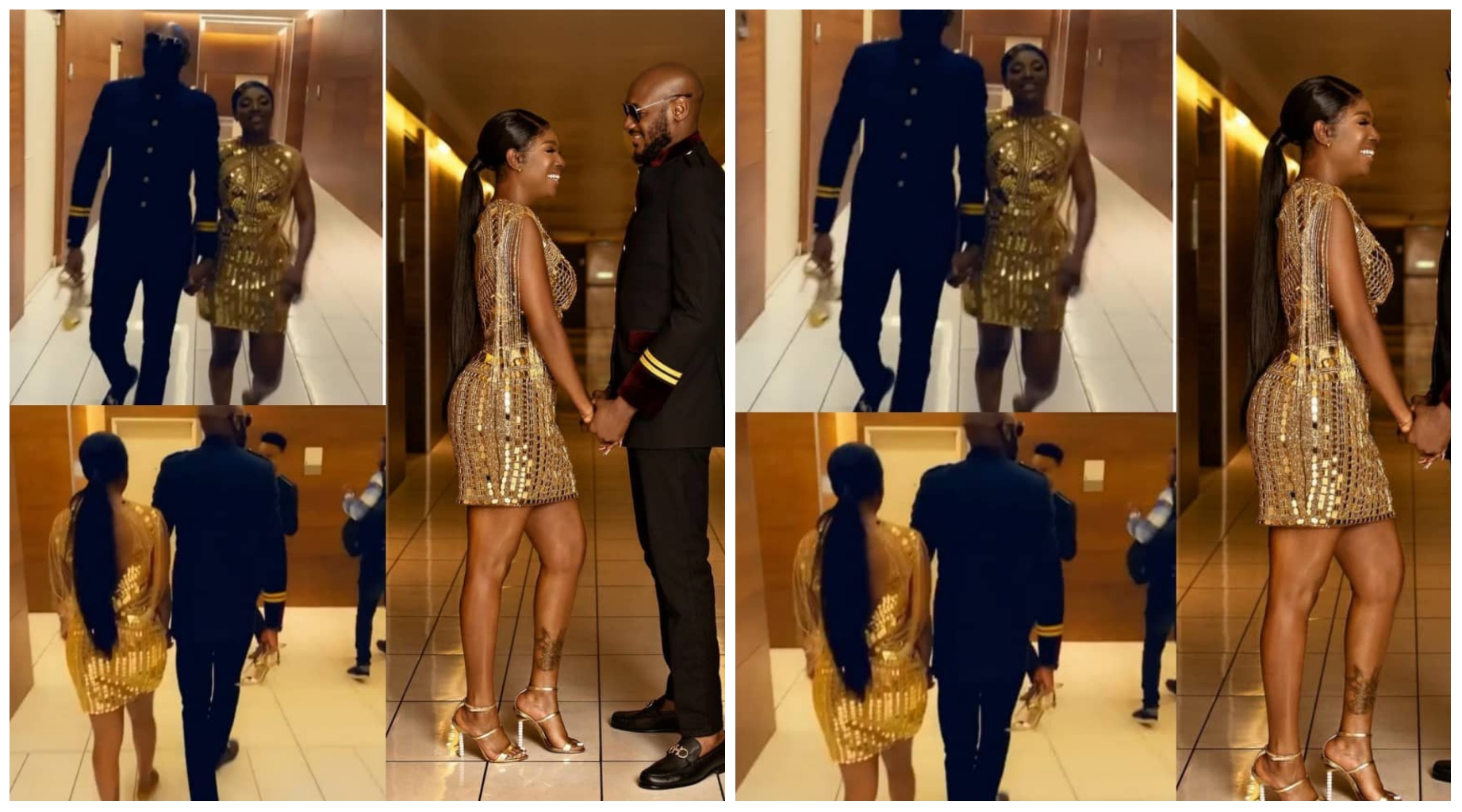 Nigerian veteran singer and songwriter, Innocent 2Baba Idibia has proved he is not just a singer that sings about love but also the type of singer that knows how to express it in action.

This was visible when 2Baba and his wife, Annie Idibia attended the 14th edition of the Headies award ceremony which held in Lagos on Sunday night, February 21.

The two were one of the center of attraction at the show as they display t affection for each other.

In a cute video that has gone viral, 2face was seen holding Annie’s silhouette as they left the award show.

Annie who posted it online left many of her followers asking God when they would get such treatment from someone’s son.

Watch the cute video below