‘I have left the WhatsApp group’ – Actress, Mercy Johnson to fan who told her to have more children 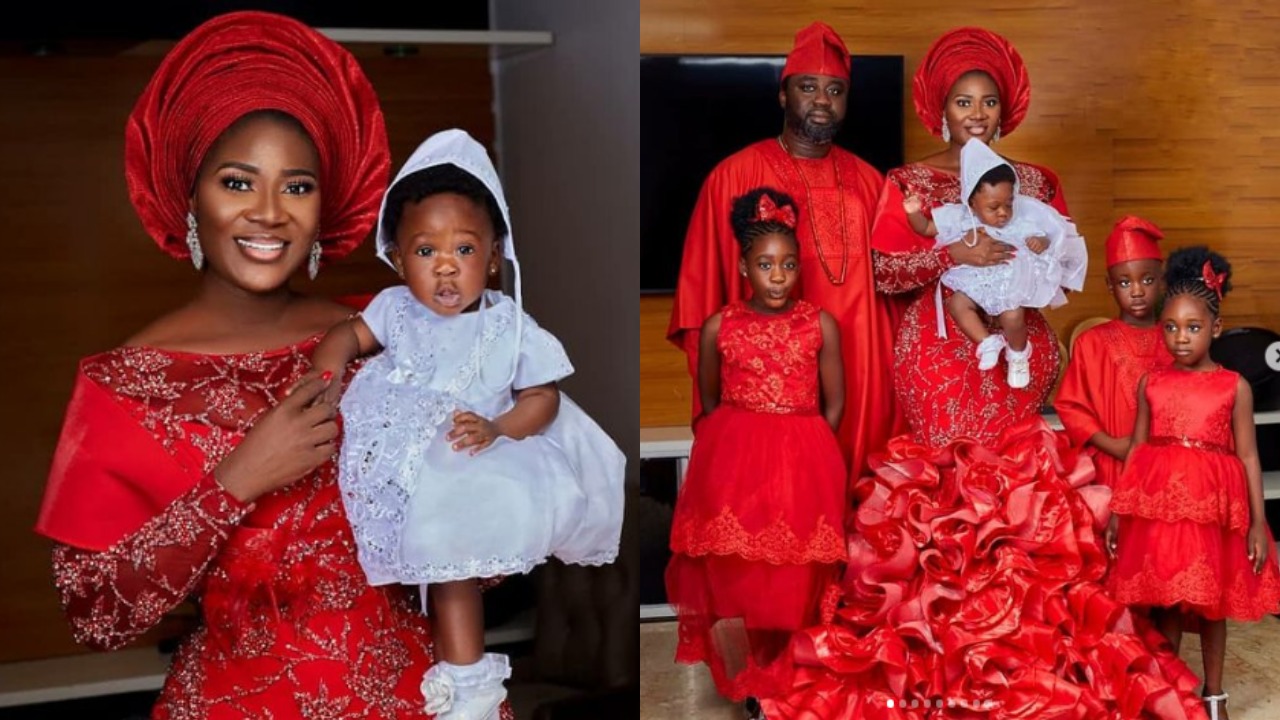 Talented and versatile Nollywood actress, Mercy Johnson in a recent statement has disclosed that she is done with child bearing.

Mercy Johnson who is already a mother of 4 made this public following an exchange with one of her followers on Instagram.

The fan told the actress to have more children.

Responding to the fan, the 36 year old star said she has left the Whatsapp group of women who wants to have more babies.

The fan identified as @forevermariam2020 wrote;

Me, what i see is another baby coming oo”

Reacting to this, Mercy wrote;

“I left the Whatsapp group ooo”