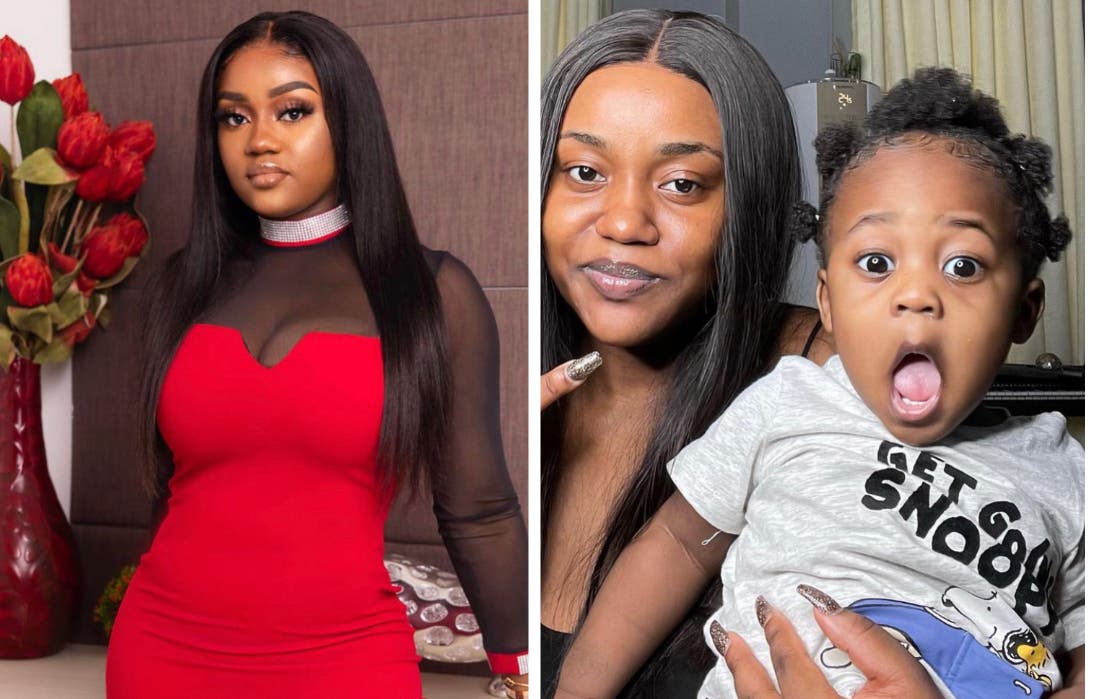 Chioma in a statement said that she would like to have more kids before she turns 30 years old.

She went on to reveal that she wants to have three more children before she turns 30.

Chioma will be 26 years old in April.

Chioma said this in a video conversation with her friends which was shared online.

Chioma has a son for Davido who they named Ifeanyi Adeleke. Aside from Ifeanyi, Davido already has other kids.