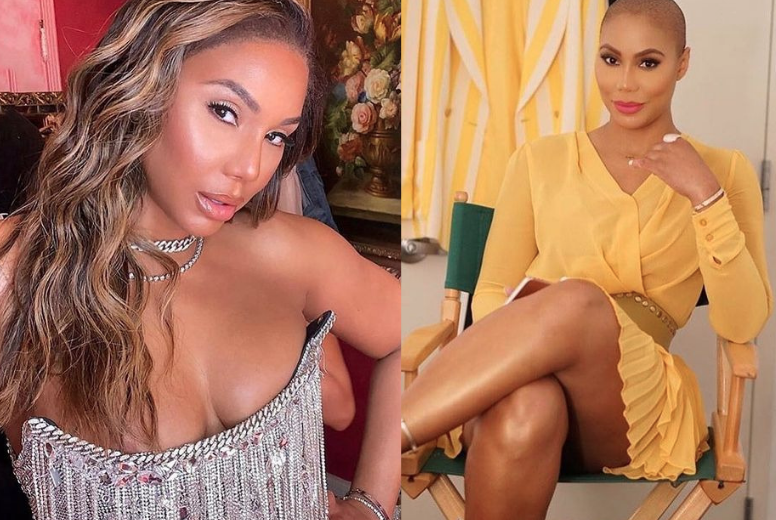 In what looks like advice ahead of this year’s Valentine day, American reality star, Tamar Braxton has issued an advice to people in relationships.

Braxton urged people to try as much as possible to keep their relationship off the public domain if they really want things to work out.

According to her, if both partners really love each other, they shouldn’t flaunt their relationship on social media.

See also: Wife tells husband to take children as his after DNA confirmed they belong to another man

The 43 years old mother of one took to her Instagram stories and wrote;

“If you love them and you want it to work…keep it off social media Periodt.”

It is well known that a lot people make their relationships the center of discussion on social media.