Kobe Byrant: US investigators announce cause of crash 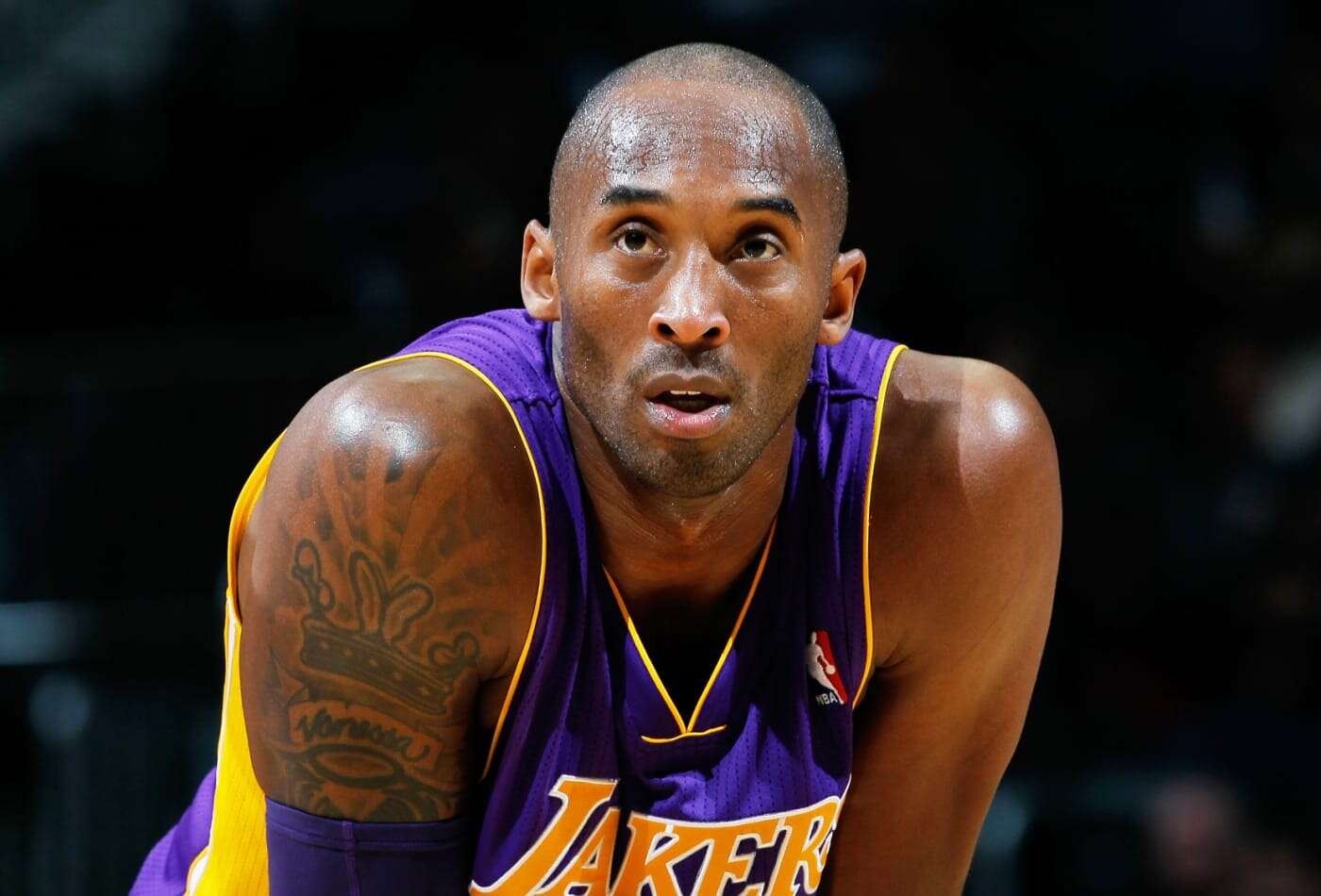 According to the latest statement by the National Transportation Safety Board (NTSB),  it has determine the cause of the January 26, 2020, crash that killed NBA legend, Kobe Bryant, his daughter Gianna, and others.

Recall that the chopper took off after 9 a.m. from John Wayne Airport in Orange County, heading to Camarillo Airport for the second day of a weekend tournament at the Mamba Academy in Thousand Oaks.

However, the NTSB in its statement stressed that the helicopter pilot, Ara Zobayan, should not have flown into cloudy conditions.

Kobe Bryant is 6th on Forbes list of highest-paid dead…

Investigators found that his decision to fly resulted in his spatial disorientation and loss of control of the aircraft.

Zobayan’s “likely” self-induced pressure to get Bryant to his destination and inadequate review of safety management procedures by helicopter operator Island Express contributed to the crash, the board said.

The board said Zobayan made a “poor decision” to fly at excessive speed in bad weather, and the helicopter was not in a controlled flight pattern when it crashed into the hillside near Las Virgenes Road and Willow Glen Street at 9:45 a.m.

NTSB member, Michael Graham regretted that the pilot ignored his training, adding that as long as helicopters continue to fly into clouds while using visual flight rules “a certain percentage will not come out alive.”

Others who died in the crash are: Christina Mauser; Payton and Sarah Chester; John, Keri and Alyssa Altobelli; and Zobayan.

Am I running a factory? – Lilian Esoro reacts to outrageous electricity bill of 790K