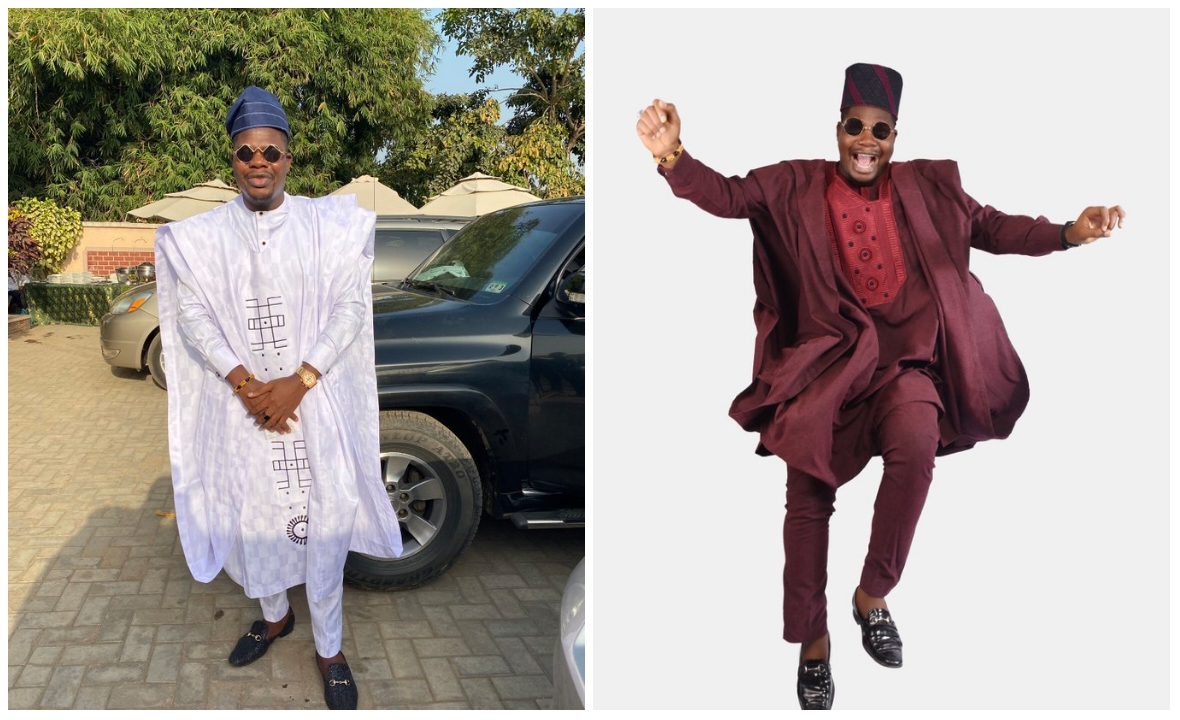 Popular social media made comedian, Mr Macaroni has recounted what happened to him at the #OccupyLikeTollGate which occurred a few days ago.

Recall that Macaroni was arrested alongside some other protesters at the Lagos state toll gate during the #OccupyLekkiTollGate protest on Saturday,  February 13.

Well, in a new skit shared by the comedian on social media, he described what happened to him on the day he was arrested at the toll gate.

Sharing the video on Twitter, the comedian tweeted; “One coward, 39 heroes “