Mr Macaroni And other #OccupyLekkiTollgate Protesters Granted N100,000 Bail By A Mobile Court In Pant 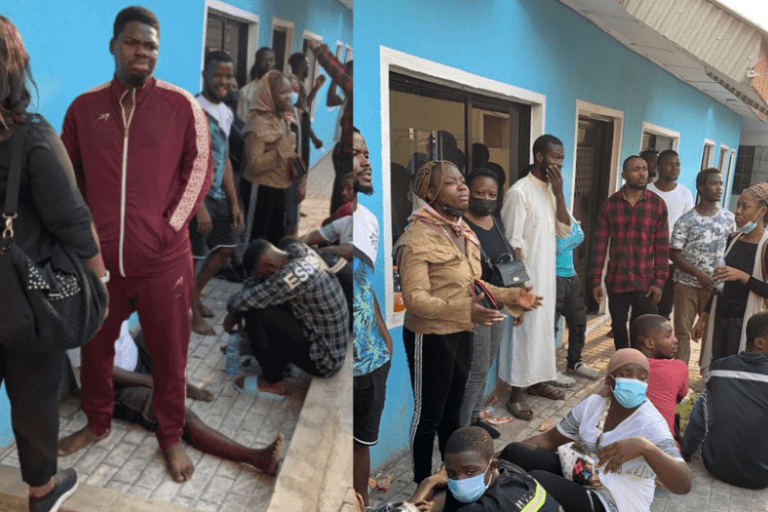 A N100,000 bail with sureties in like sum has been granted by a mobile court in Panti for Nigerian comedian Mr Macaroni and other protesters who participated in the #OccupyLekkiTollgate and were arrested in the early hours of Saturday, February 13.

Police reported that the unarmed protesters were arrested on the basis of “conspiracy and conduct likely to cause breach of peace and violation of COVID-19 protocols”.

Reacting to the arraignment, the court demanded to present their certificate of COVID19 test and adjourned the case till March 2nd, 2020. 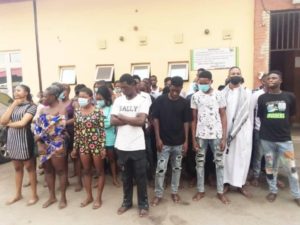 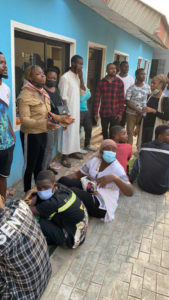 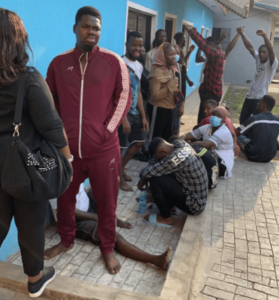 A video of a protester running for his life while being chased by an officer has gone viral on social media.

The video which was shared online, showed the protester who was at the Lekki Toll Gate today, February 13 running from an officer who wanted to arrest him.

Watch the video here; Watch As Protester Runs For His Life As Police Attempt To Arrest Him At The Lekki Toll Gate (Video)