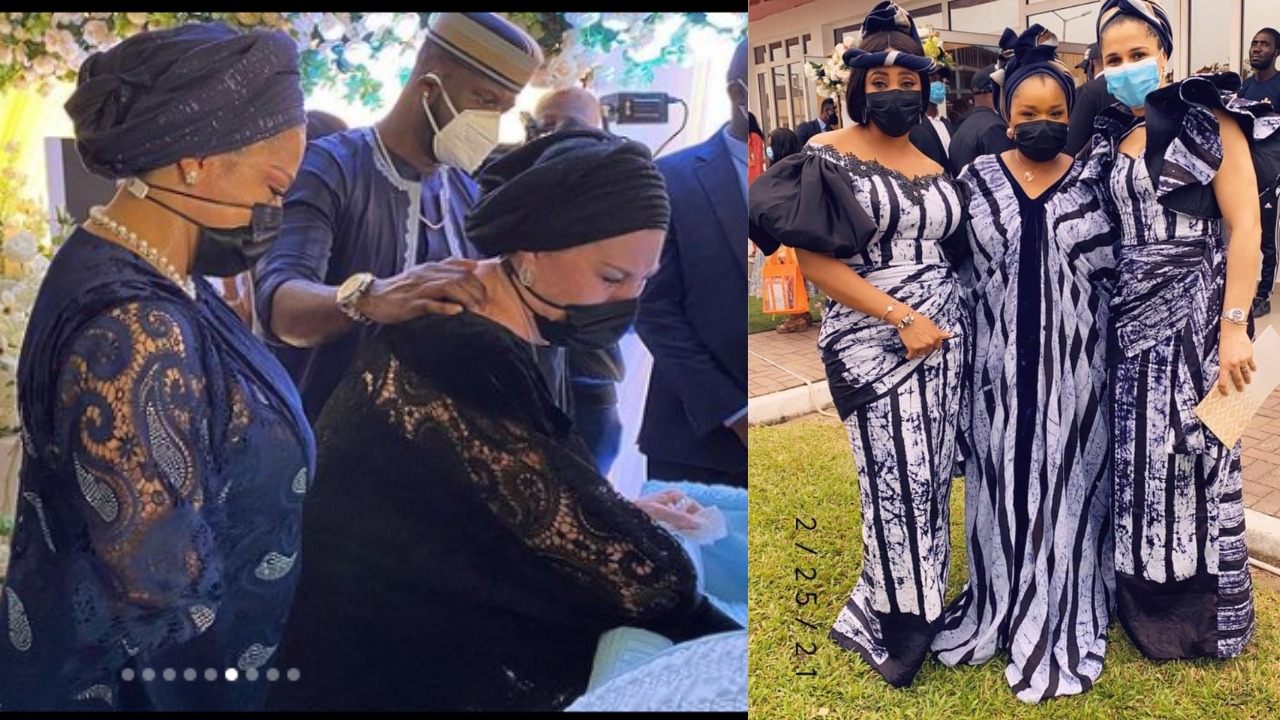 In the photos that were shared by the singer on his official Instagram page, Lola and her family members were seen mourning and wailing as her father was buried.

The highlight of the pictures he shared was where his daughter, Aliona, broke down in tears and he was seen consoling her.

In a later post, Mr P shared clips of the funeral procession and a heart-wrenching one where the family of the late chief were allowed to see him one last time.

See photos from the burial ceremony below; 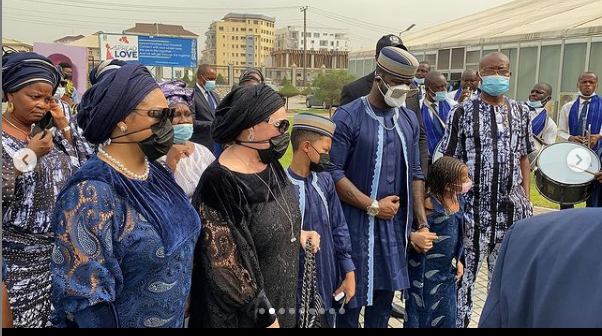 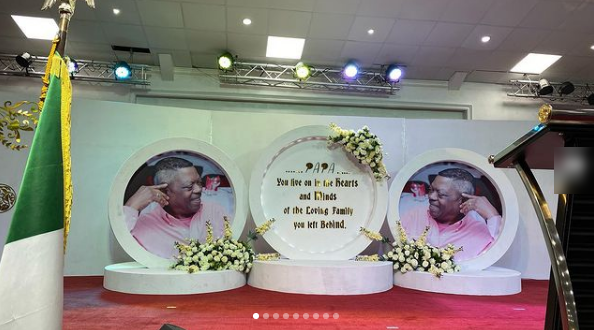 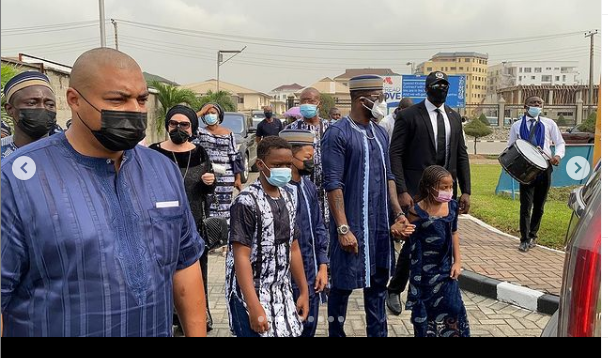 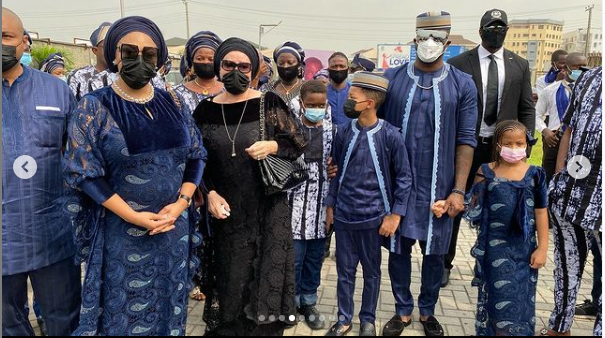 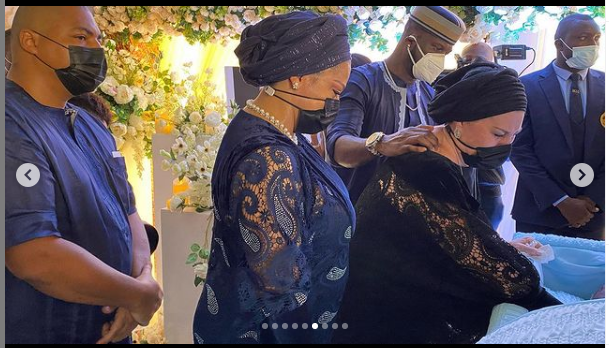 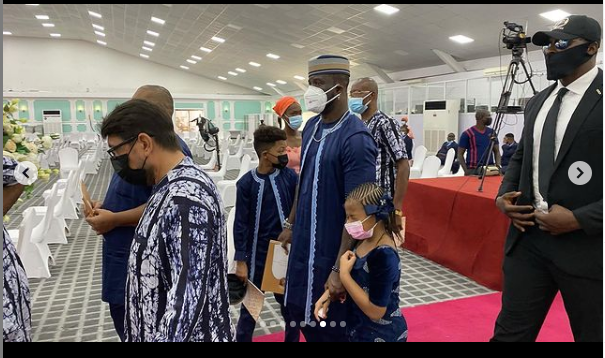 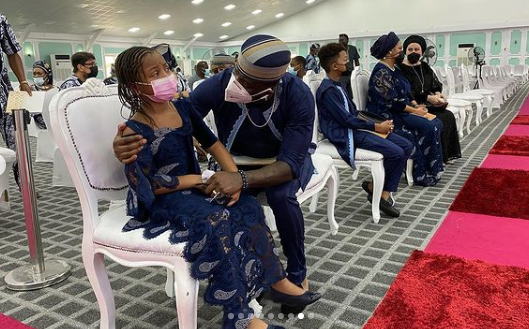 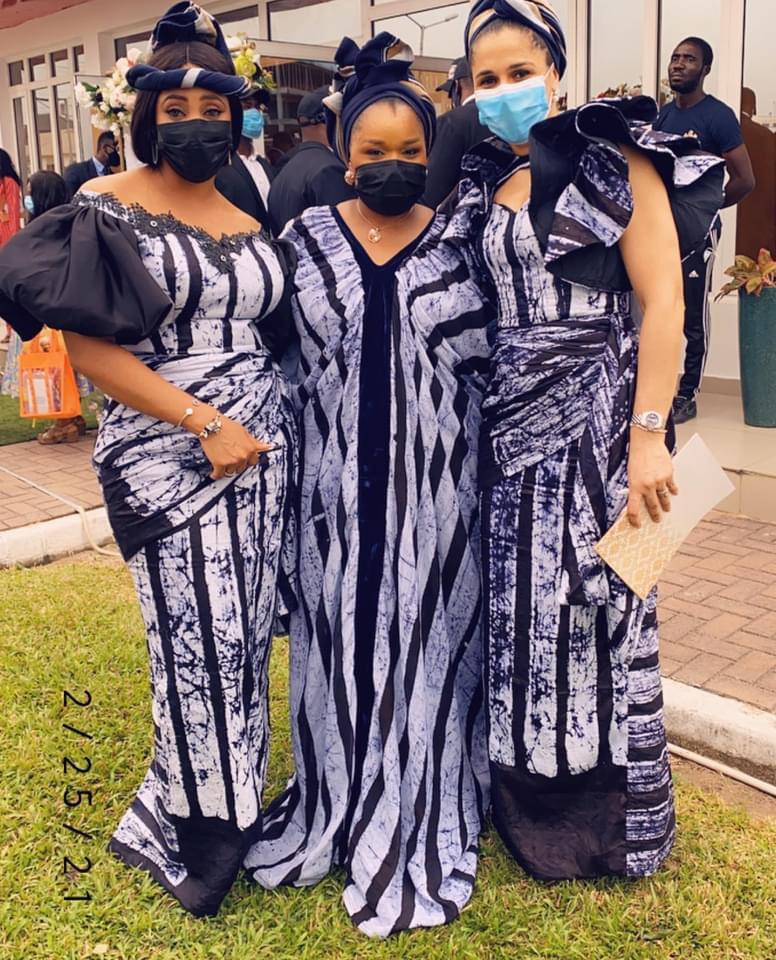 Recall that on the 16th of December, Peter Okoye took to social media to pen a goodbye message to his father-in-law. See what he wrote below;

‘They are crazy’ – Billionaire, Mompha reacts to the fight between his two friends, Bobrisky and Nkechi Blessing