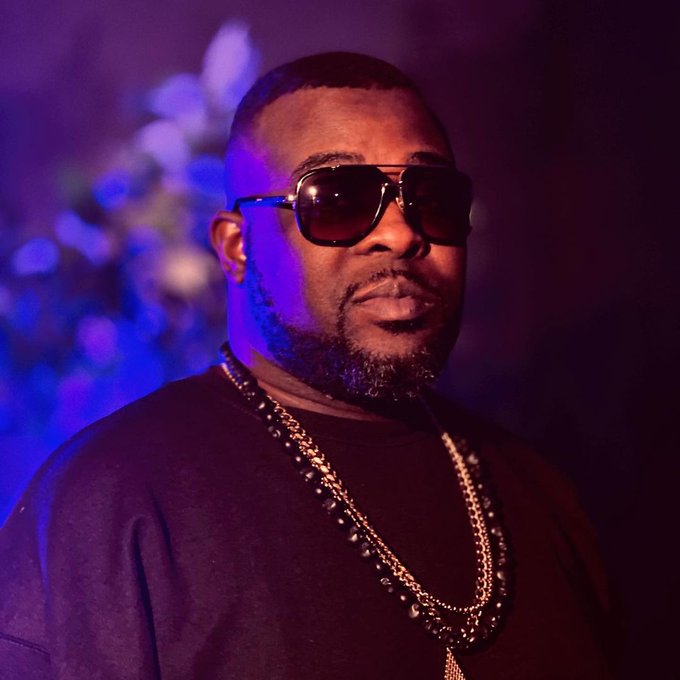 His death was confirmed by his colleague, Samklef. However, according to a tweet by popular singer Nikki Laoye, the music producer was shot.

She wrote, ” “Oh my God persevering face… My dear brother, Dr Frabz @DoktaFrabz… This is such terrible news. Just heard that he was shot… Who did this? I am so pained right now. What kind of news is this ehn?”

Samklef also wrote, “Rip legend! Ayo ( dr Frabz) We spoke 2 weeks ago u asked how is Houston treating me? I came to Maryland yesterday only for me to hear that u are no more today. What a sad day! A brother is gone! another producer is gone! RIP!”

Following his death, Frabz as at the time of this report is trending on Nigeria Twitter space.

Some of his hits song production are songs like Dagrin’s “Thank God”, WizKid’s “Bombay”, and “Joy”

See some other reactions below;