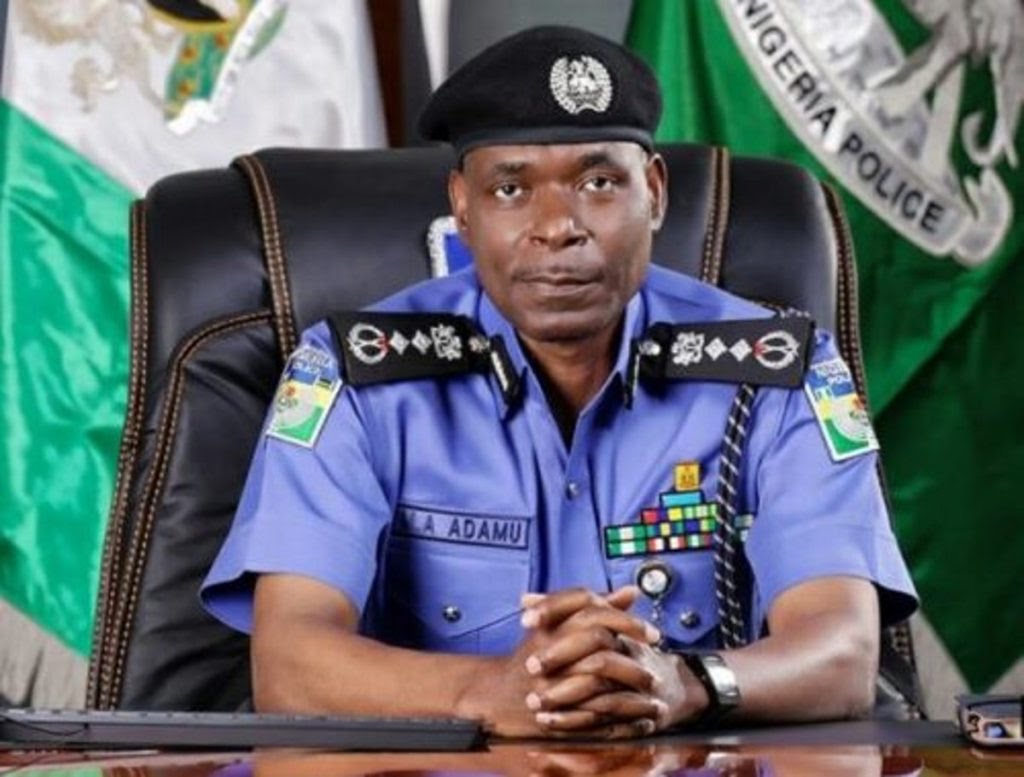 President Muhammadu Buhari has extended the tenure of the Inspector General of Police, IGP, Mohammed Adamu by three months, according to the reports.

According to Vanguard reports, this was made known by the Minister of Police Affairs, Maigari Dingyadi on Thursday while briefing State House correspondents at the Presidential Villa, Abuja.

He said that the decision of the President to extend the IGP’s tenure for another three months was to give time for proper selection of the new helmsman.