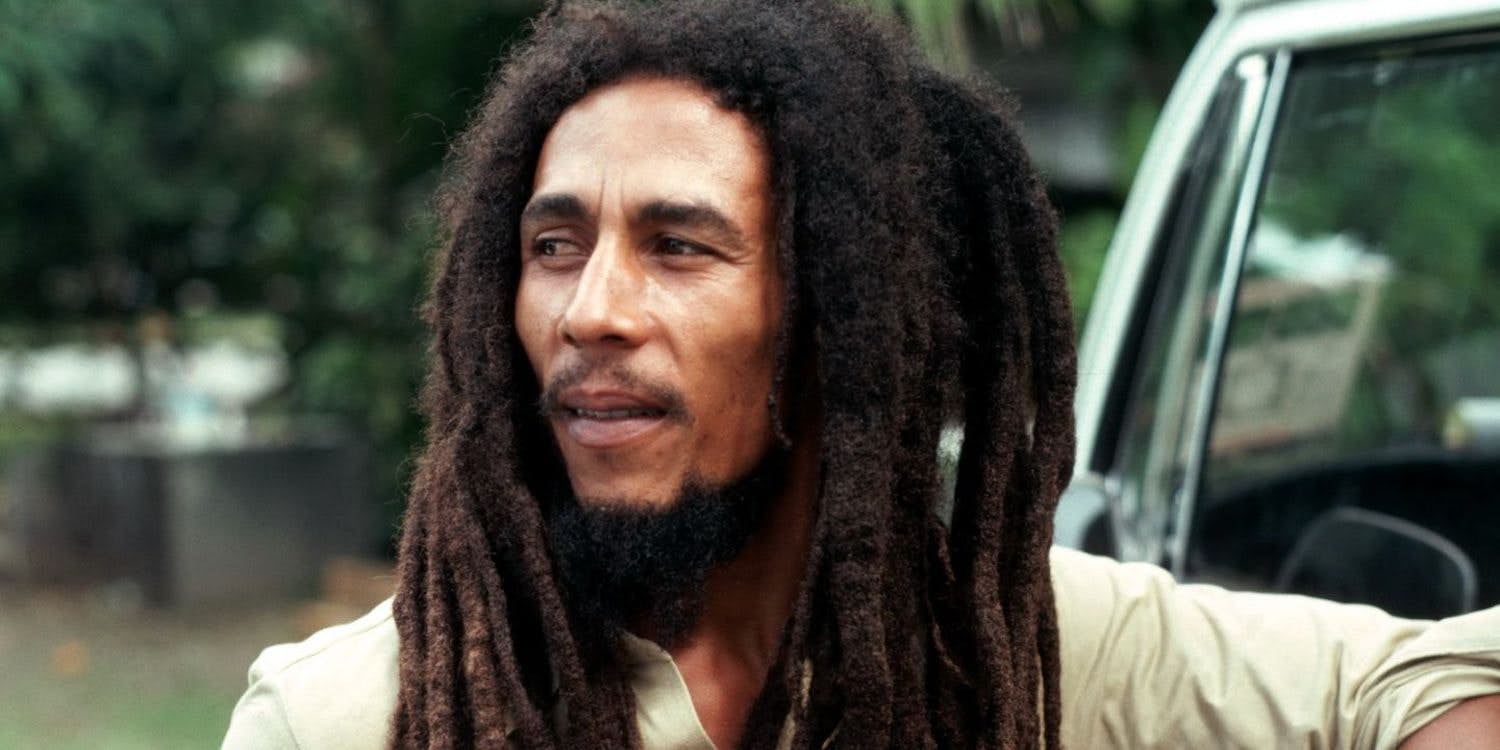 He was one of the pioneers of reggae music genre and happened to be one of Jamaican and African-descent musicians to gain global acceptance.

Bob Marley’s contributions to music increased the visibility of Jamaican music worldwide, and made him a global figure in popular culture for over a decade, according to Wikipedia.

Over the course of his career Marley became known as a Rastafari icon, and he infused his music with a sense of spirituality.

Some of his popular songs include No Woman No Cry, Redemption song, Buffalo Soldier among others.