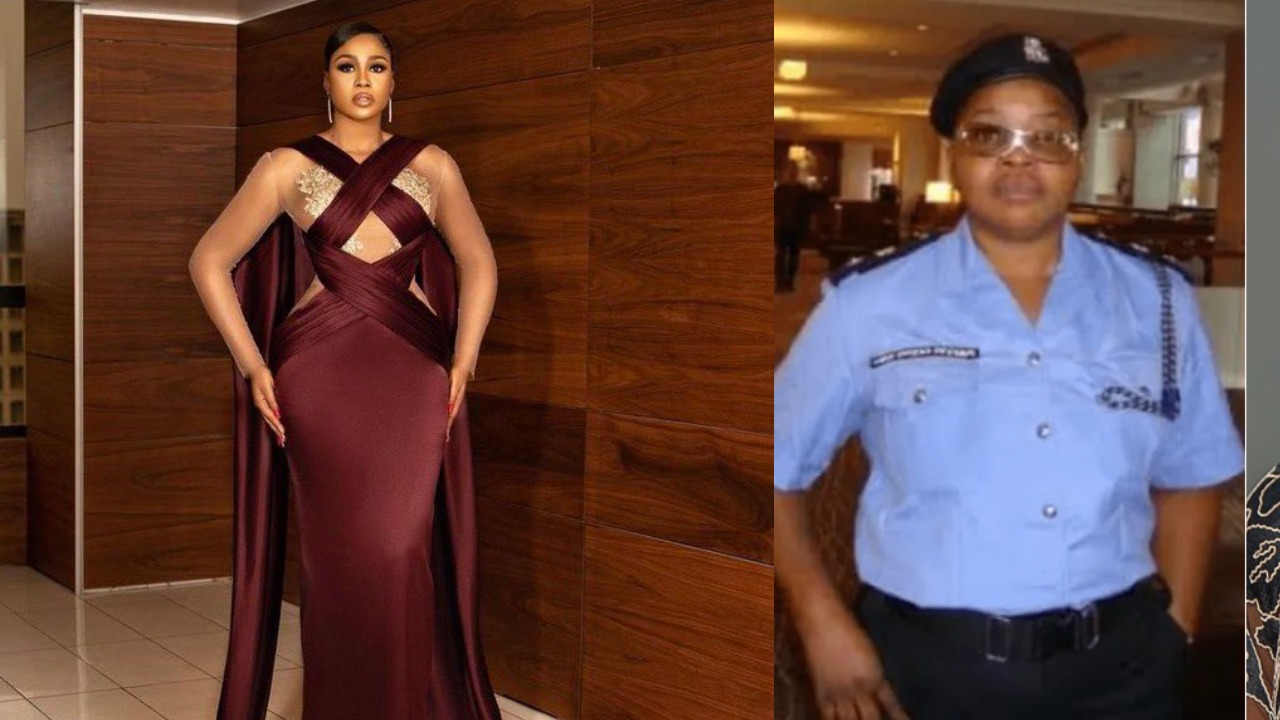 Nollywood actress, Lilian Afegbai has been dragged again on social media over the allegations that her mother killed an innocent student of UNIBEN.

Recall that during the #ENDSARS protest in 2020, Lilian’s mother who was a former DPO, Caroline Afegbai was labelled a murderer for killing a 22-year-old student in Benin.

Since then, many angry Nigerian youths who want justice for the deceased have ensured to get for him by bringing Lilian’s mother to justice.

Although the 29-year-old looked amazing and breathtaking with her outfit to the awards, this however did not stop social media users from dragging her for her mother’s crime. 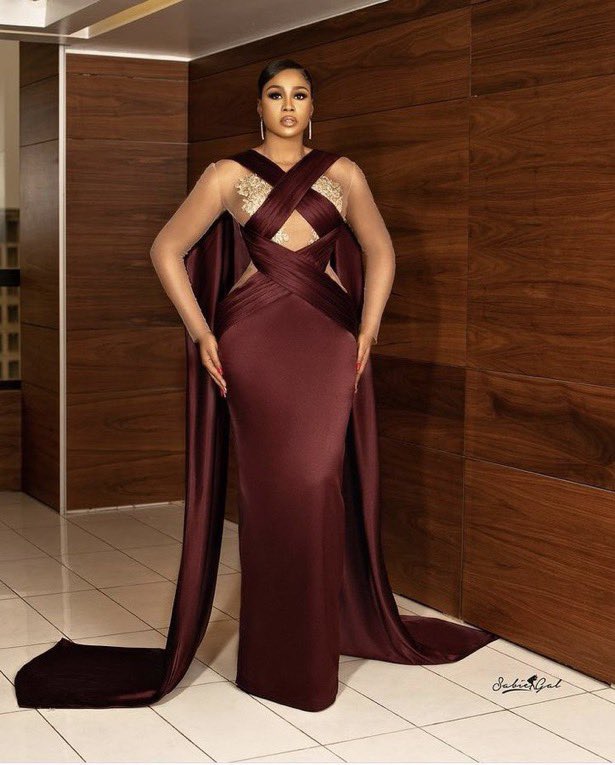 @CalebsLeke wrote; “Daughter of a Wicked Policewoman, Daughter of a Murderer. She was raised with blood money and She knows. But then, She isn’t pained anyway.”