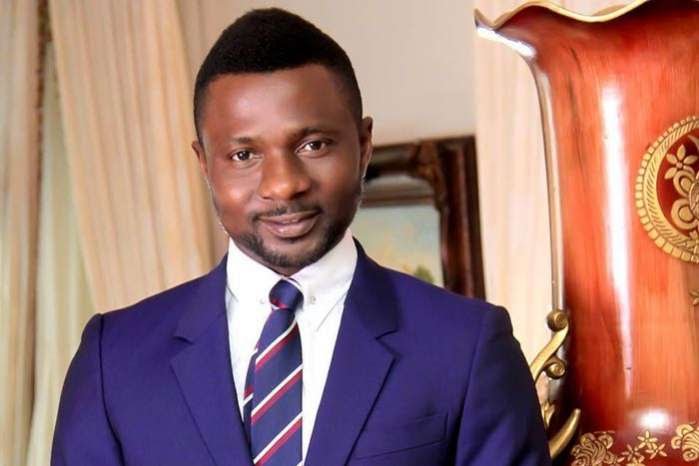 Former Nigerian football star, Julius Aghahowa has said the current Super Eagles players don’t play with purpose again unlike in the past.

Aghahowa made this known during a recent interview on ‘No Holds Barred’ on Brila FM with his former Super Eagles teammate, Ifeanyi Udeze.

He urged the current players to emulate the likes of ex-Super Eagles captain Sunday Oliseh, who always gave passes and created chances that resulted in goals.

“We don’t play with purpose anymore,” he said. “We don’t have players who will give long pass to strikers just like the way Sunday Oliseh use to do.

“All we do now is just keep possession in our half, making side ways passes with no purpose. So we need players who will give good passes to strikers to score goals.”