Video: Davido’s sister, Sharon opens up on being broke despite being a billionaire’s daughter 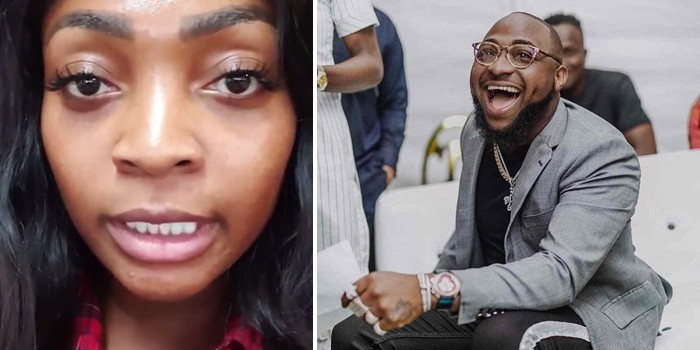 Sensational singer, Davido’s sister, Sharon has opened up on how she was broke at a time, despite being a billionaire’s daughter.

According to Sharon, she battled financial instabilities last year, despite being surrounded by rich people. Speaking further, the billionaire’s daughter said that the reason she was not financially stable is that she did not know how to manage her money and all she did was give out without setting boundaries or limits.

She, however, urged everyone to try and plan themselves by setting limits to their level of giving.

@komekay wrote “I love her!!! Always been a fan, not because she is Davido’s sister but simply because she is living her truth and not afraid to share her beliefs, her faith, her lifestyle. You don’t have to like it but it’s hers!”

@b3rants_ wrote, “Depends on what financially stable means to you dear.”