(Video) Singer, Flavour talks about the first time he had sex in his life 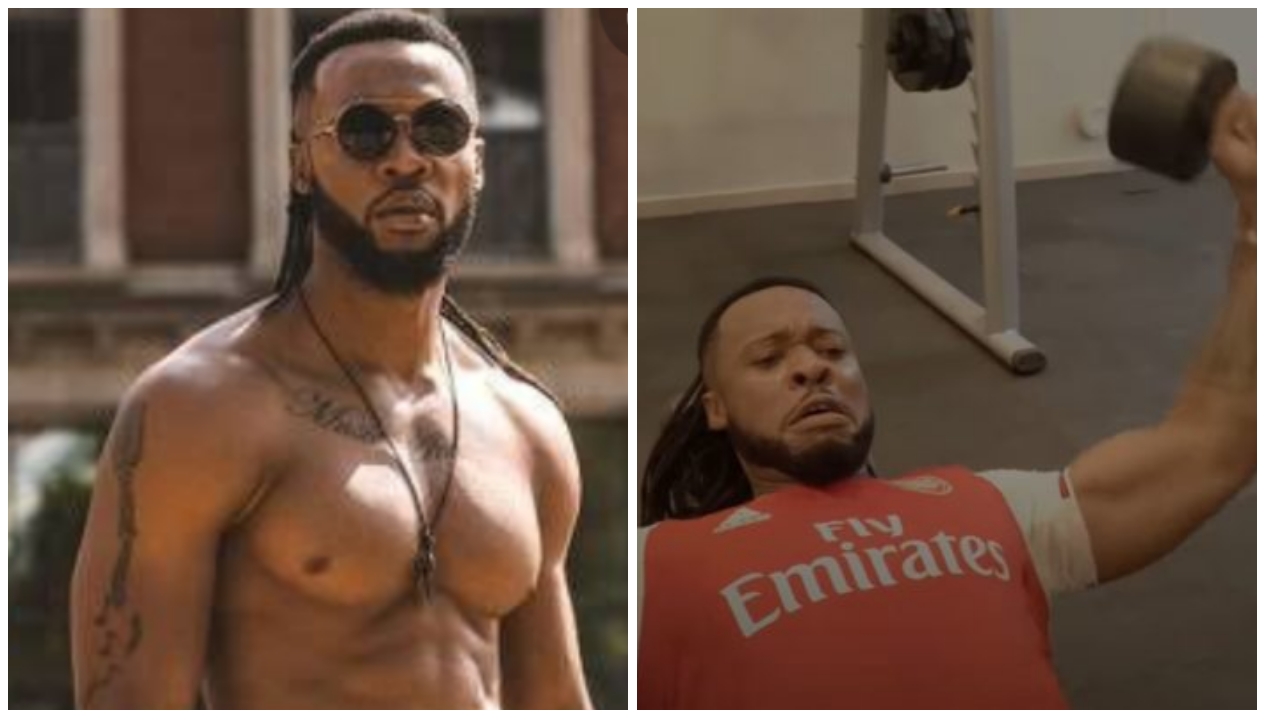 Sensational Nigerian singer, Chinedu Okoli, better known by his stage name Flavour has talked about the first time he ever had sex in his life.

Speaking further during an interview with Ebuka on bounce radio live, the 37-year-old  he disclosed that the kind of upbringing he had while growing up restricted him so much and he didn’t have the chance to have sex until 24.

#BBNaija: Check out the last set of housemates

” I was a virgin up to 24. Remember, I told you, the first man that took me in, I served, one of my starting point.no television, radio or woman. My first sex was at 24″

Speaking on his earlier life before he became a musician, Flavour said he served a master where he lived without women, television and alcohol.

History is made: Ngozi Okonjo-Iweala chosen as WTO Director-General