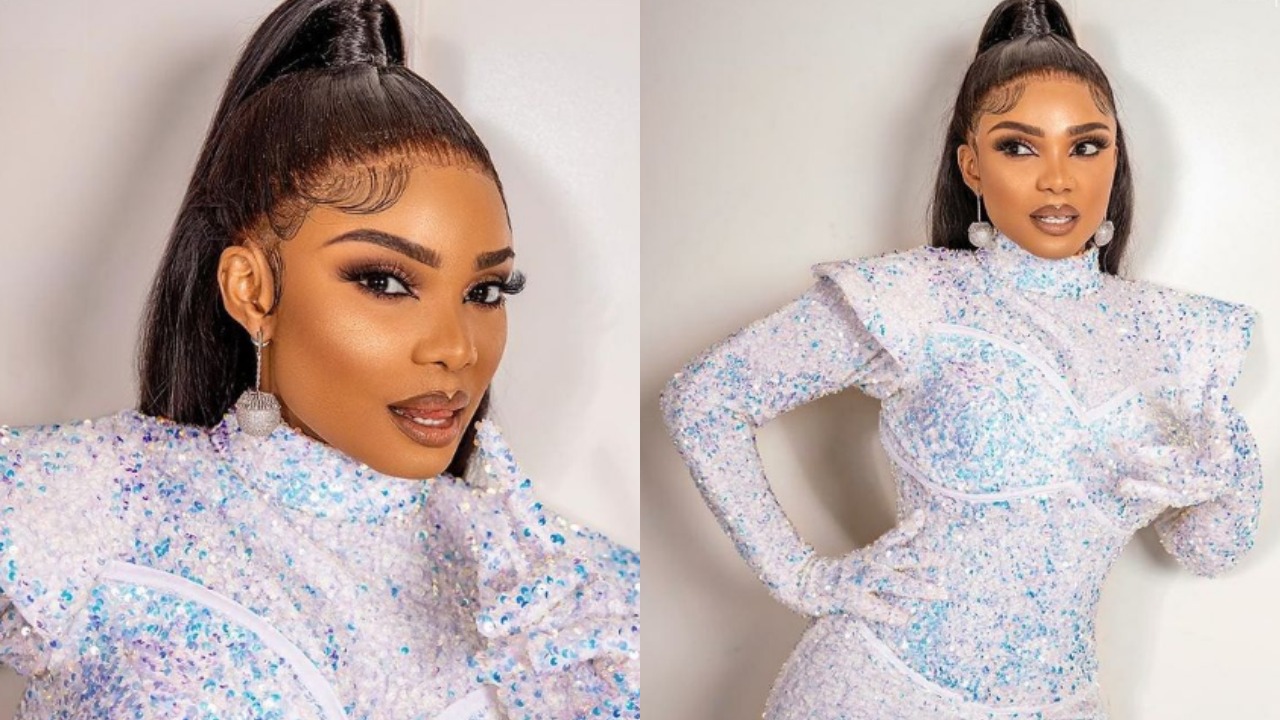 Following the news of Nollywood actress, Iyabo Ojo’s emergence as the best dressed at the 14th Headies awards, Nigerians on social media has challenged the 43 year old for claiming an award she was not given.

Recall that the sexy mother of two announced on Instagram that she was crowned the best dressed at the 14th Headies award and was given N250,000 after she appeared at the venue in an angelic all-white ensemble.

Although Iyabo actually stole the show and swept many people off their feet, many social media users have called her attention to the fact that what was written on the cheque she was given is totally different from what she claimed to have won.

On the cheque, it was clearly stated there that Iyabo won the best hairdo and she was given N250,000 for that.

@raffyarshow wrote, “I see the most beautiful hairdo on there.”

@iamdavickii_ wrote “Sha nuh confuse us… when hair turns dress? be like everybody jus dey fuck up for English language this night ”

Abuja Plane Crash: Names of officers who died at the Abuja air crash